he name “Bach” is mentioned in the Ohrdruf church register as early as 1564, on the occasion of the wedding of Margarethe Bach. In this little Thuringian village, Johann Sebastian Bach’s 14-month older brother Johann Christoph Bach founded the music tradition of the Bach family that was to endure over 100 years. Born in Erfurt, he was taught by his father, Ambrosius, in Eisenach.

In the Erfurt Predigerkirche, he studied organ with the renowned Johann Pachelbel for three years, which qualified him for a job at the Michaeliskirche (St. Michael’s Church) in Ohrdruf at the age of only 18 years. Johann Christoph Bach stayed in contact with his teacher Pachelbel, and respected his advice on all organ issues. Pachelbel compiled a handwritten expertise on the new Ohrdruf organ at Saint Michael’s, in which Johann Christoph added to the list of faults. 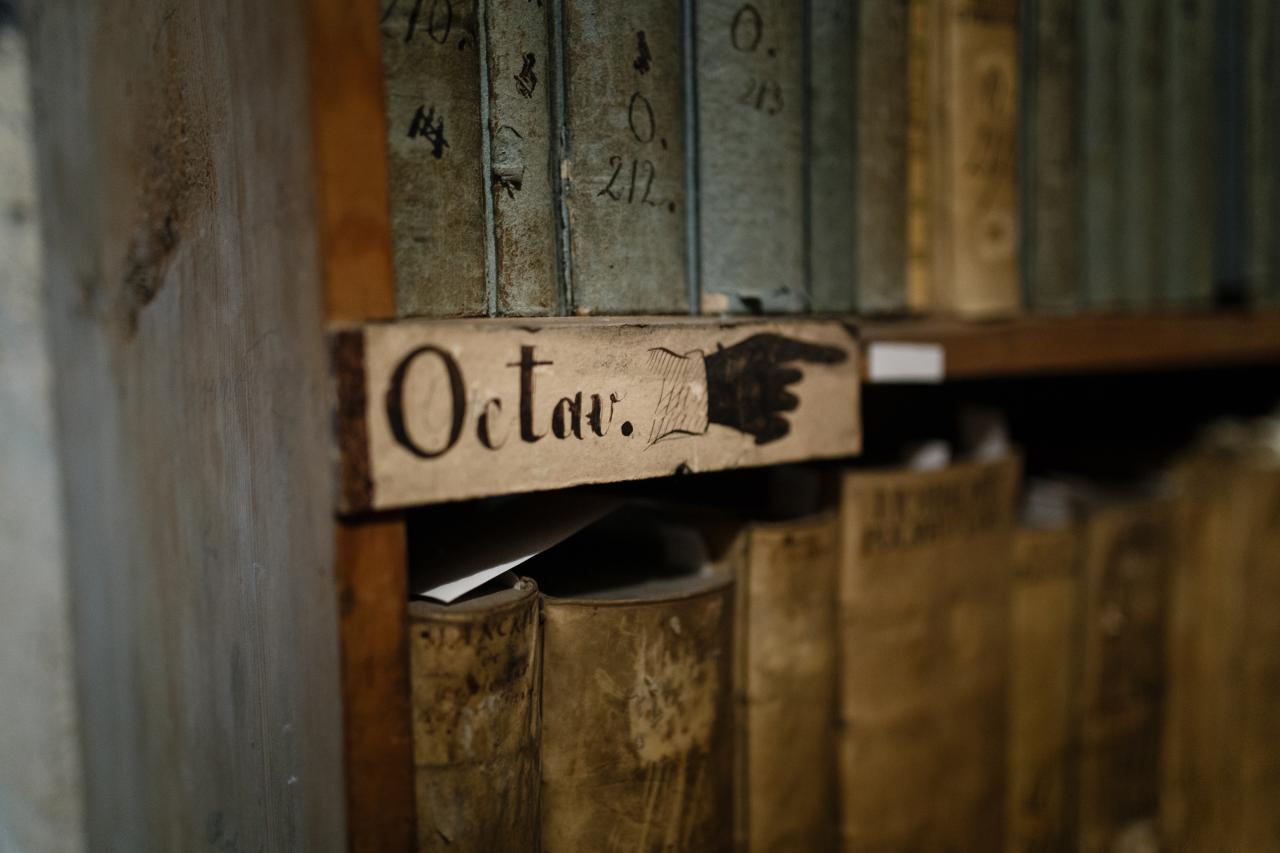 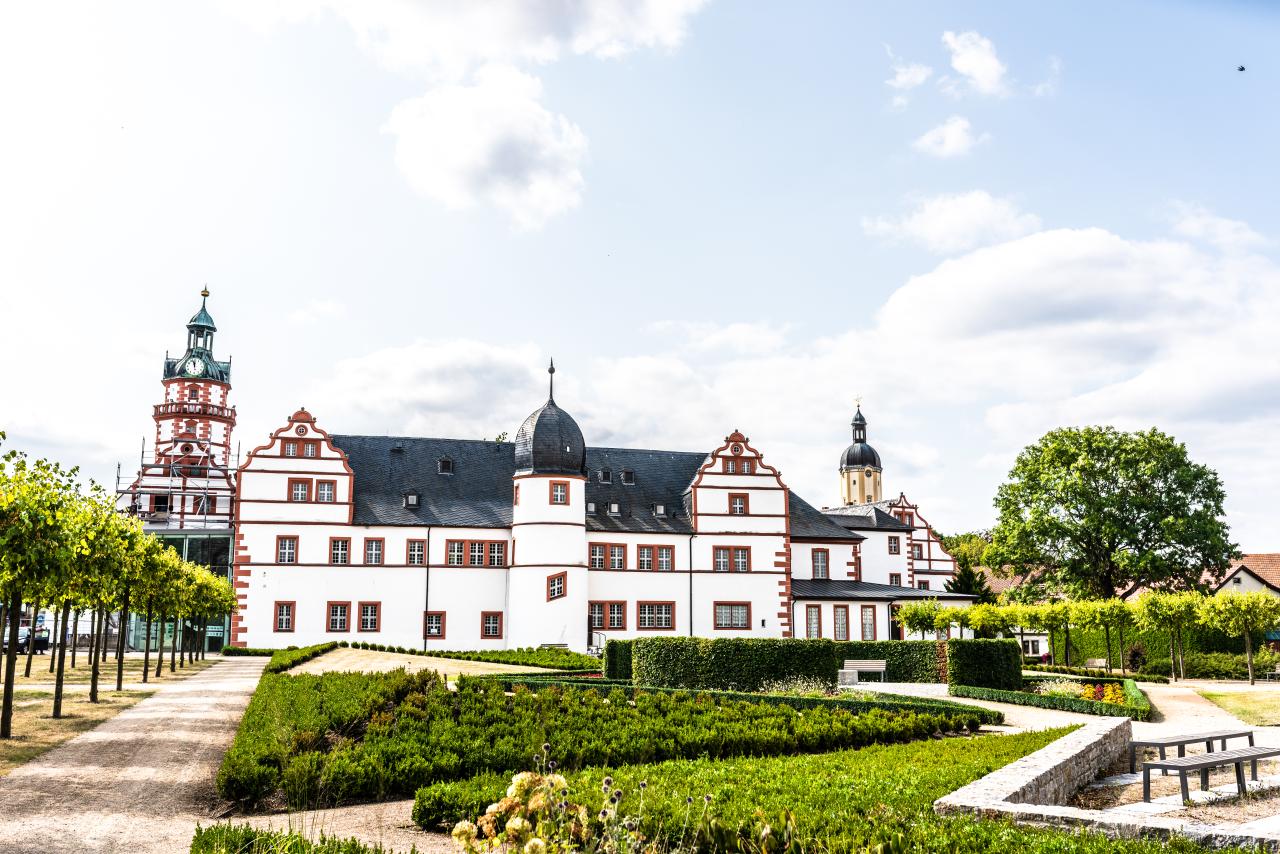 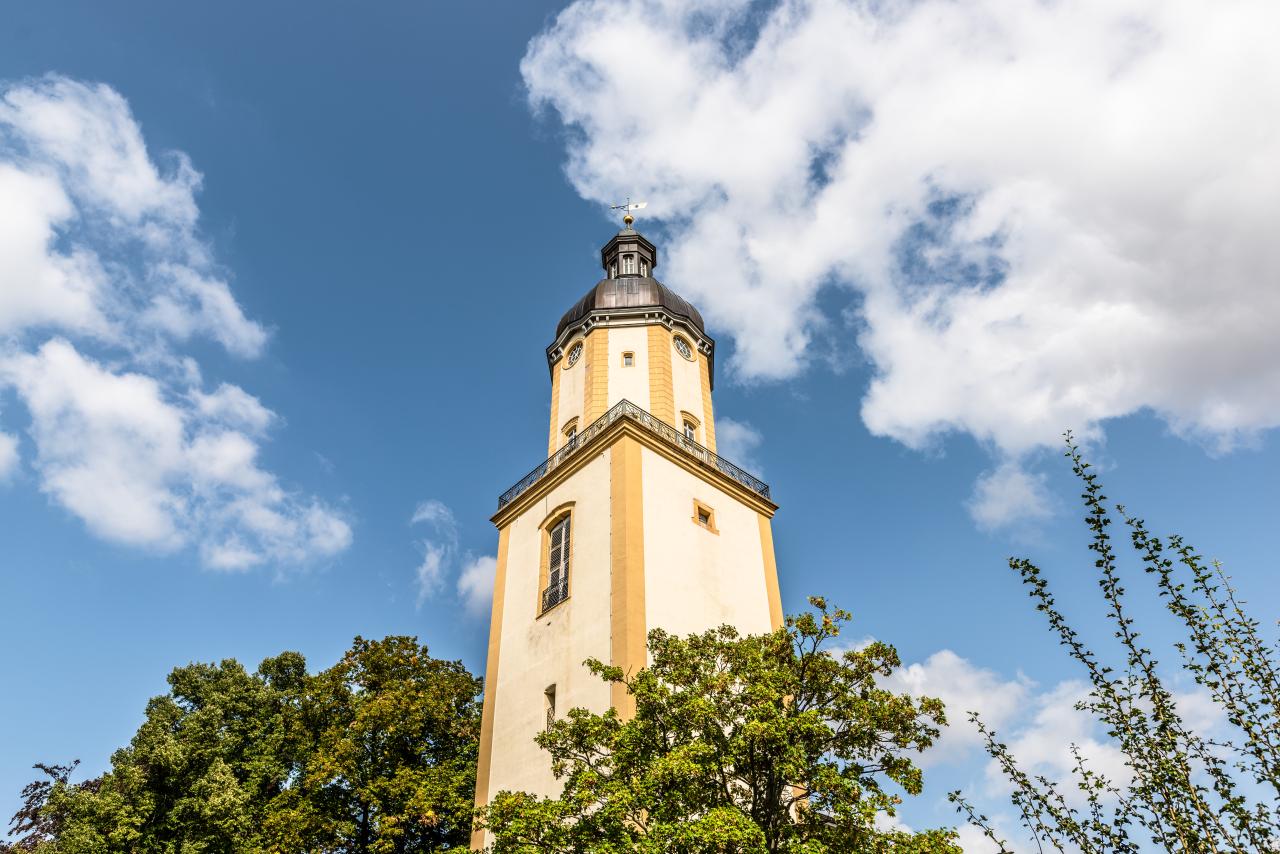 ​​​​​​​Johann Christoph Bach not only gave his brother a solid, basic music education on keyboard instruments, but also helpfed him gain broad knowledge of contemporary repertoire: As his younger brother did later, Johann Christoph Bach also copied music manuscripts. Two of the collections of organ works he copied at the beginning of the 18th century have been preserved: The “Andreas-Bach-Buch” (Andreas Bach Book), an heirloom from the estate of Johann Christoph’s youngest son, and the “Möllersche Handschrift” (Möller’s autograph). Along with his artistic copies of works by Buxtehude, Froberger, Bruhns and Pachelbel, these collections also comprise various early compositions of Johann Sebastian Bach’s, including a version of the Prelude and Fugue in G minor BWV 588. For several significant works, these autographs are the only existing source material.

Residing in the Langgassenviertel, Johann Christoph Bach fathered nine children. Five of them became professional musicians like their father and carried on the Ohrdruf musical tradition. Johann Christoph’s second-born son, Johann Bernhard, succeeded his father as the organist at Saint Michael’s. After his early death, the youngest son, Johann Andreas, took over the position and later became responsible for leading the New Year’s singing. 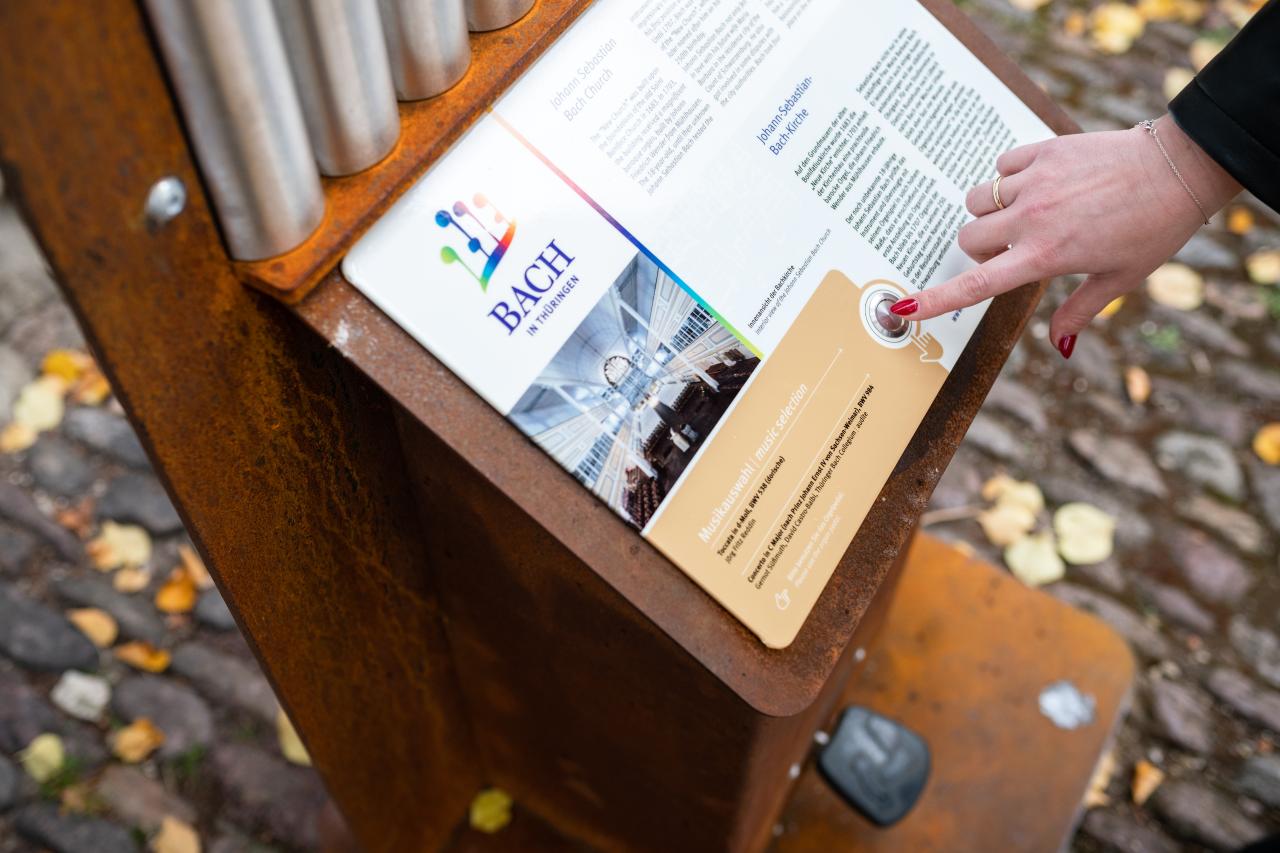 Listen to the young Bach's music in authentic places at Ehrenstein Castle, St, Michael's Church and Schusterbrunnen. Here can you find a stylised organ, on which you can push the pedal and play Bach's compositions.

The younger son, Christoph Bach the Younger, taught at the Latin school in his capacity as cantor. Up until the death of Johann Christoph Georg Bach, the son of Johann Andreas, family members were employed as organists in Ohrdruf. His descendants continued the Ohrdruf music tradition during the next generations, but were deacons, superintendents and rectors. The introduction of physical education also goes back to members of the Bach family.