Bach in Altenburg - Bach in Thuringia

Bach as an Organ Examiner

Johann Sebastian Bach was not only famous as a harpsichord and organ virtuoso. He also had an excellent reputation as an organ expert. From Lübeck to Carlsbad and from Mühlhausen to Dresden, he was entrusted with numerous, often lucrative organ inspections. He also collaborated with organ makers such as Gottfried Silbermann.
In 1739, Johann Sebastian Bach was summoned to the residence city of Altenburg to inspect the organ in the castle chapel. It had been built in four years by the ducal court organ builder, Tobias Heinrich Gottfried Trost. With its beautiful, diverse timbre and its magnificent organ screen, the instrument is considered an extraordinary example of baroque organ-making skills in central Germany. 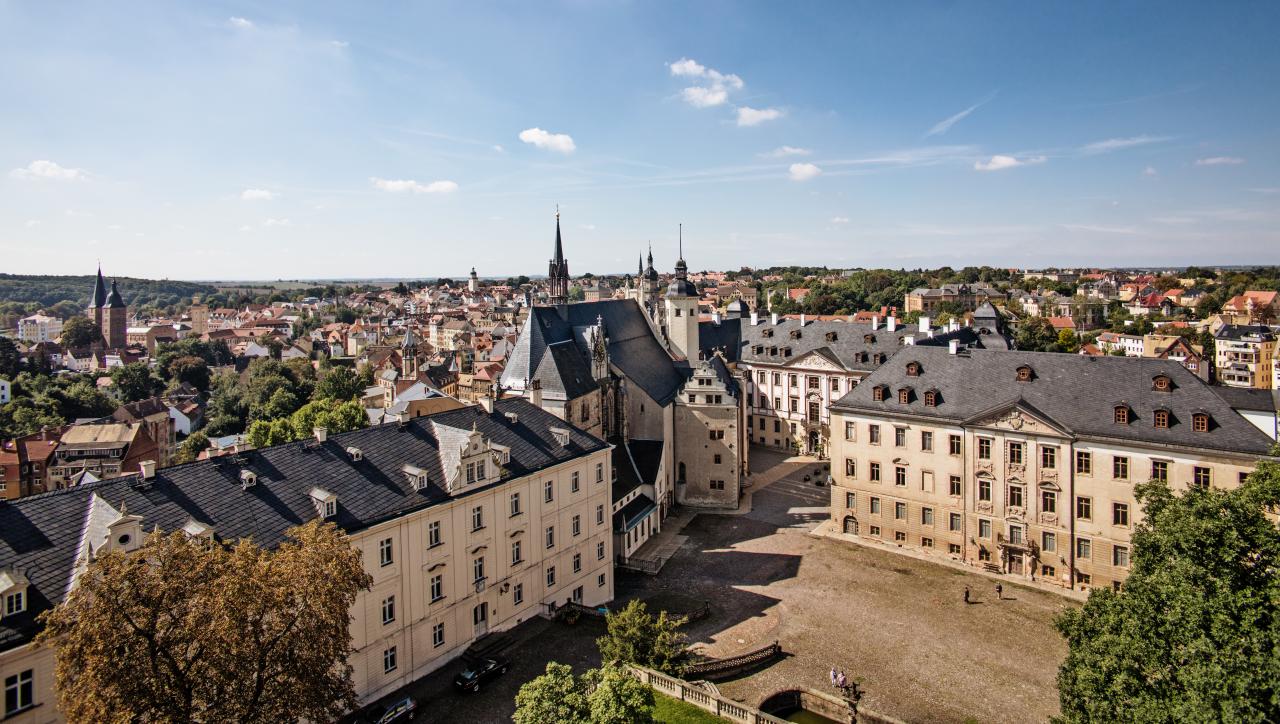 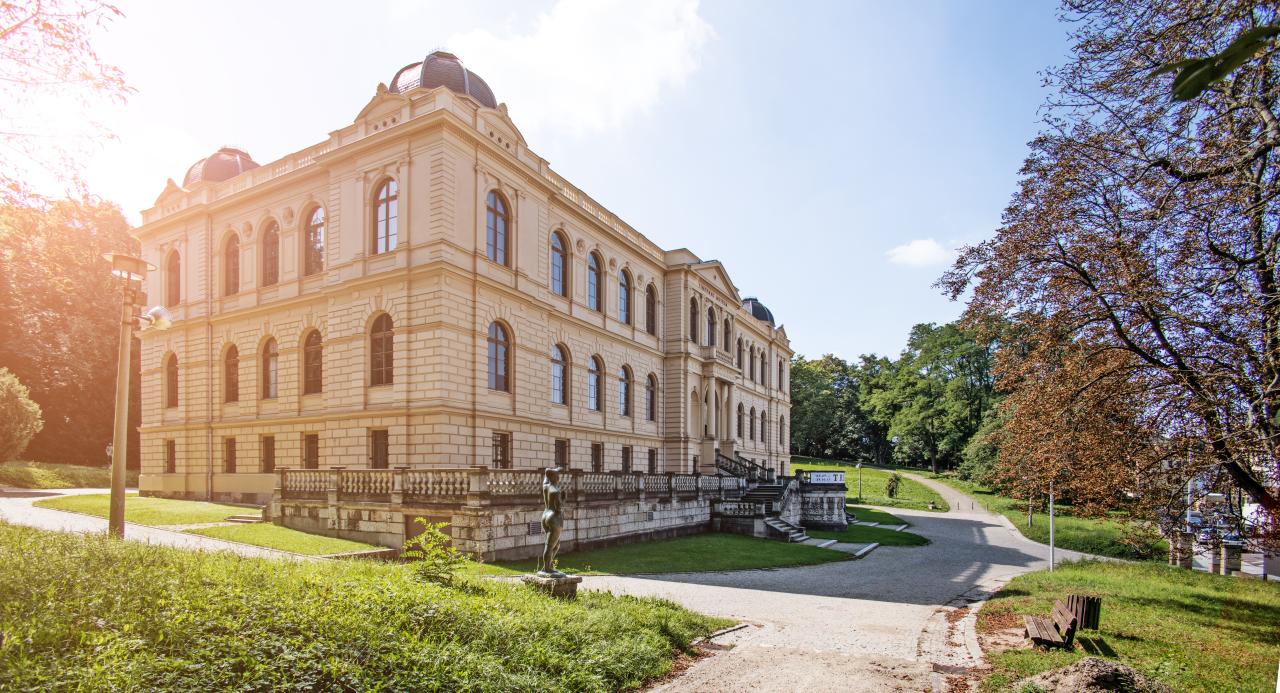 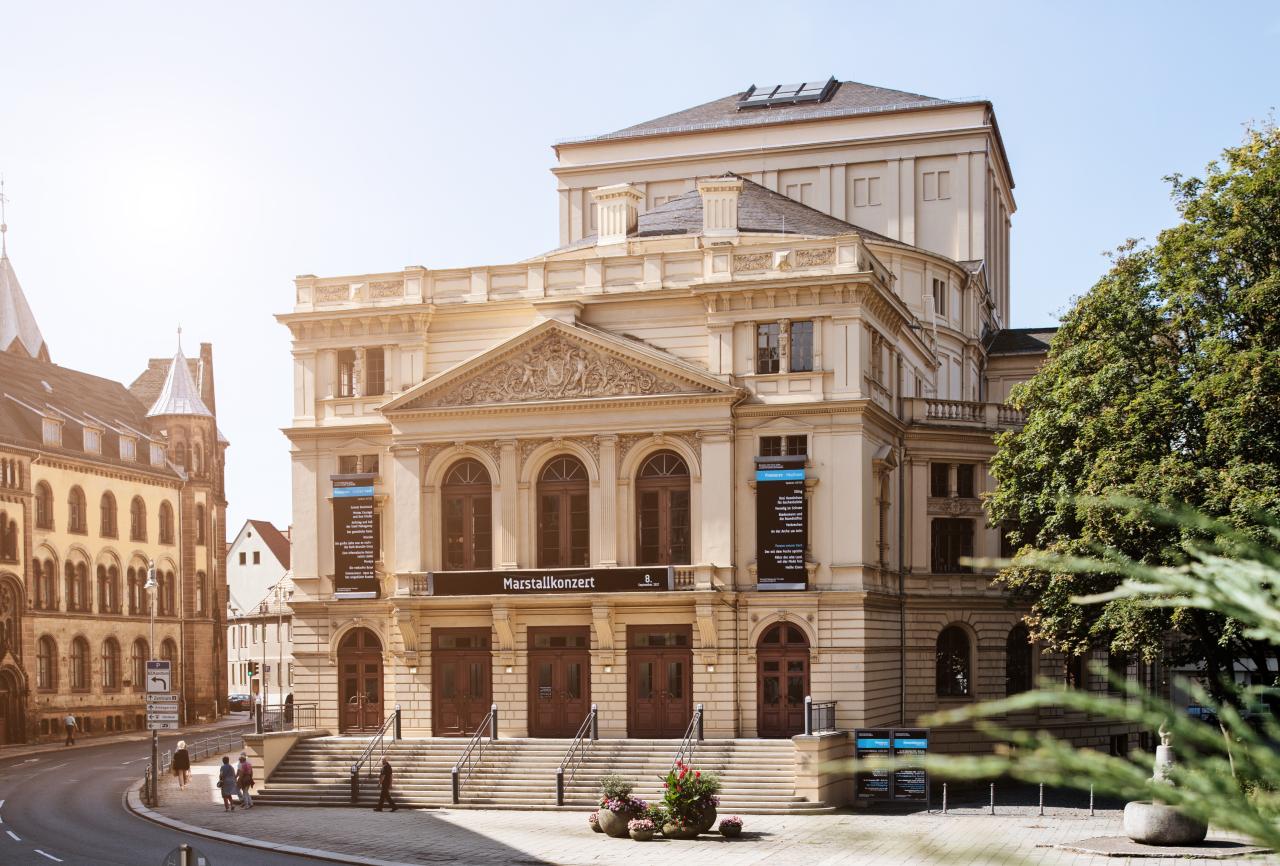 ​​​​​​​Johann Sebastian Bach was able to appreciate its qualities, as he records in the inspection document: "Now various musicians, in particular the renowned conductor Bach from Leipzig, judge this organ to be durable and that the organ maker succeeded very well in developing the character and sweetness of every voice.” 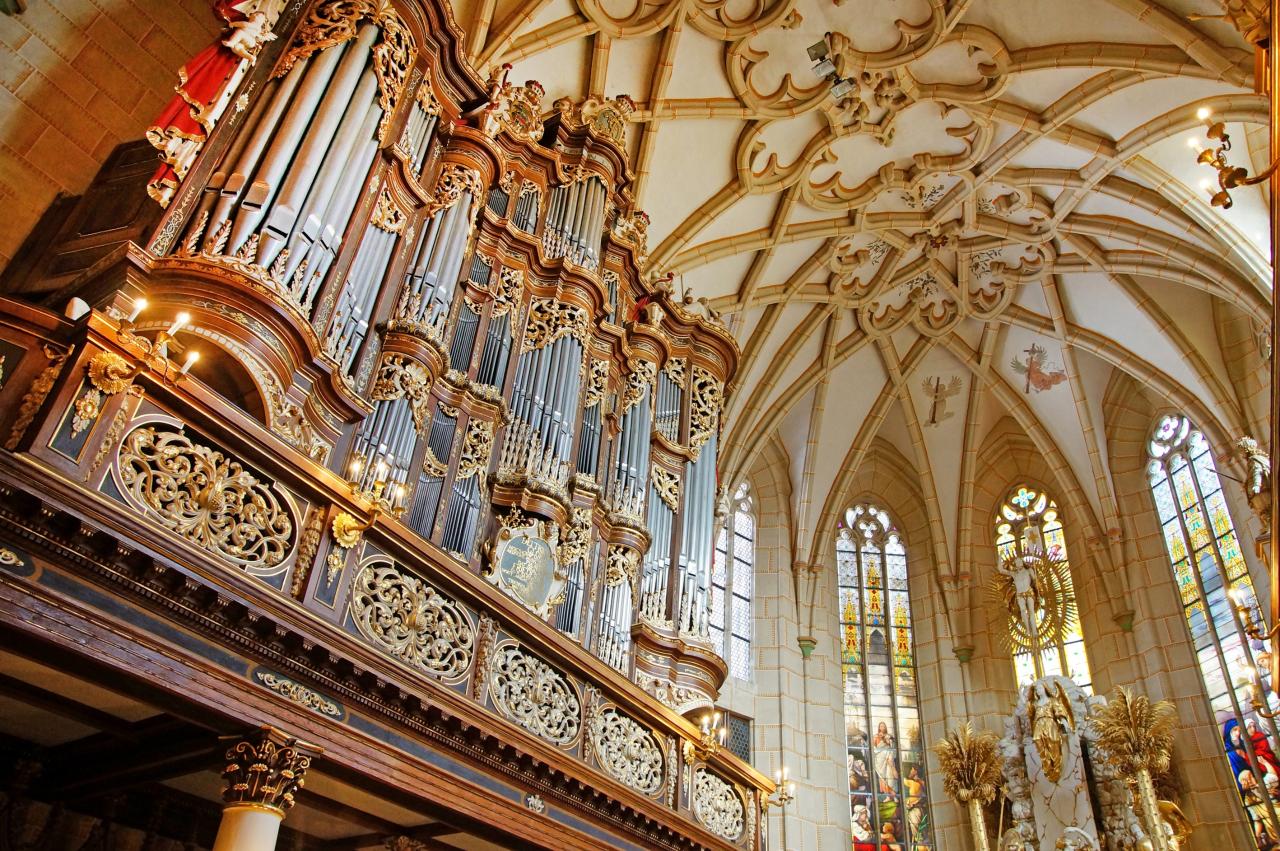 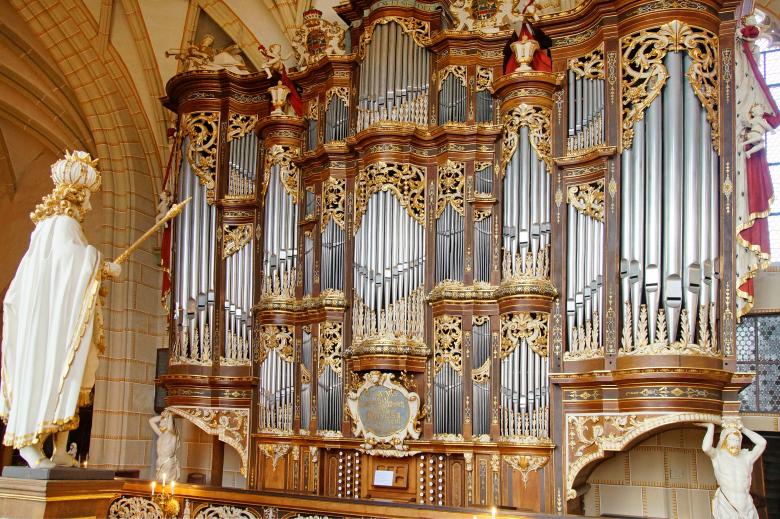