Bach in Wechmar - Bach in Thuringia

Wechmar is regarded as the birthplace of the Bach family of musicians. Johann Sebastian Bach, who himself researched his ancestors, got as far as Veit (Vitus) Bach, who probably settled in Wechmar around 1600, after having left his home for religious reasons, being a Lutheran himself (it has not been conclusively proven whether this was in Hungary or Bohemia). Today, he is regarded as the progenitor of the Bach family.

It is known that he was a baker, died in 1619, and left behind five sons. It is also known that Veit Bach was very musical. Johann Sebastian Bach himself described how his ancestor would play the cittern in time with the mill wheel when he was milling grain in his “Ursprung der musicalisch-Bachischen Familie” (origin of the musical Bach family). The cittern is a stringed instrument dating back to the Renaissance resembling a modern-day mandolin. 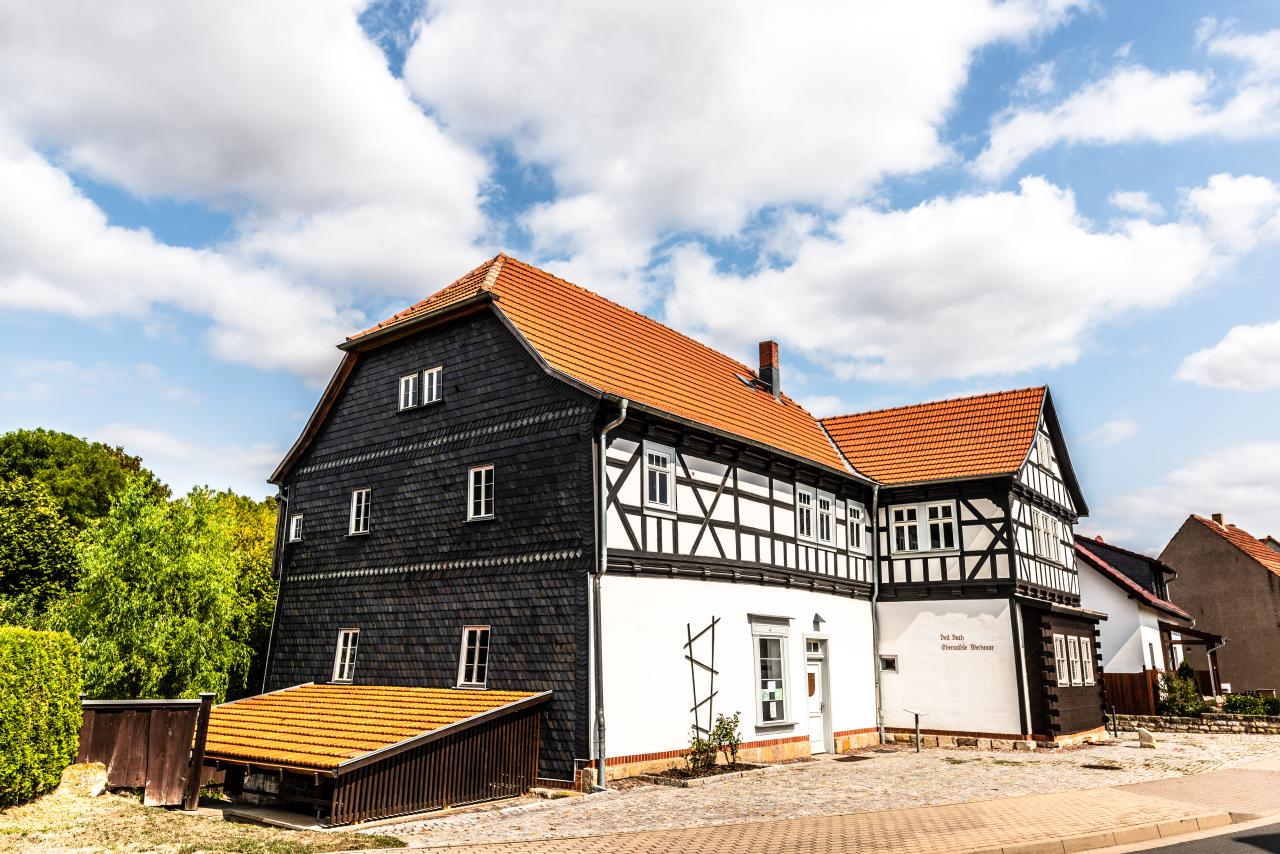 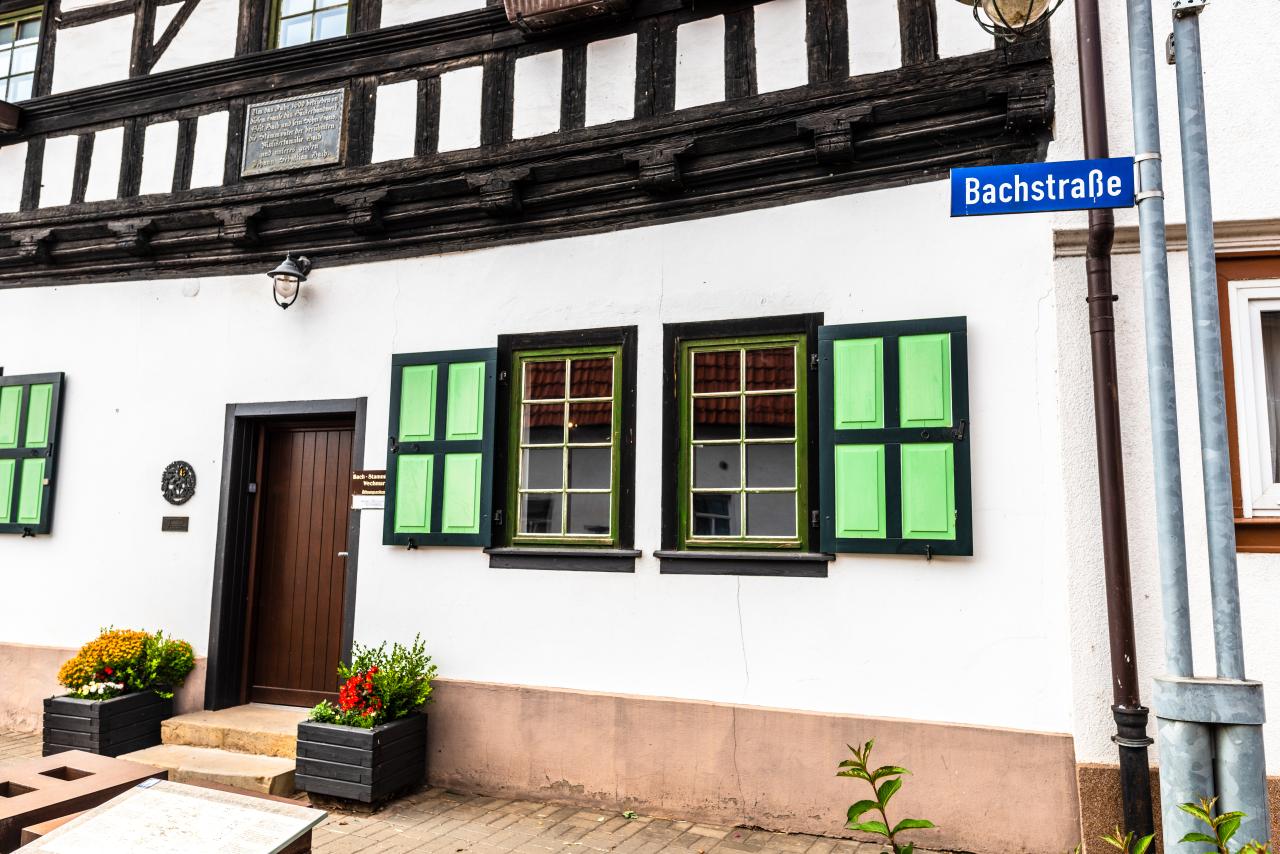 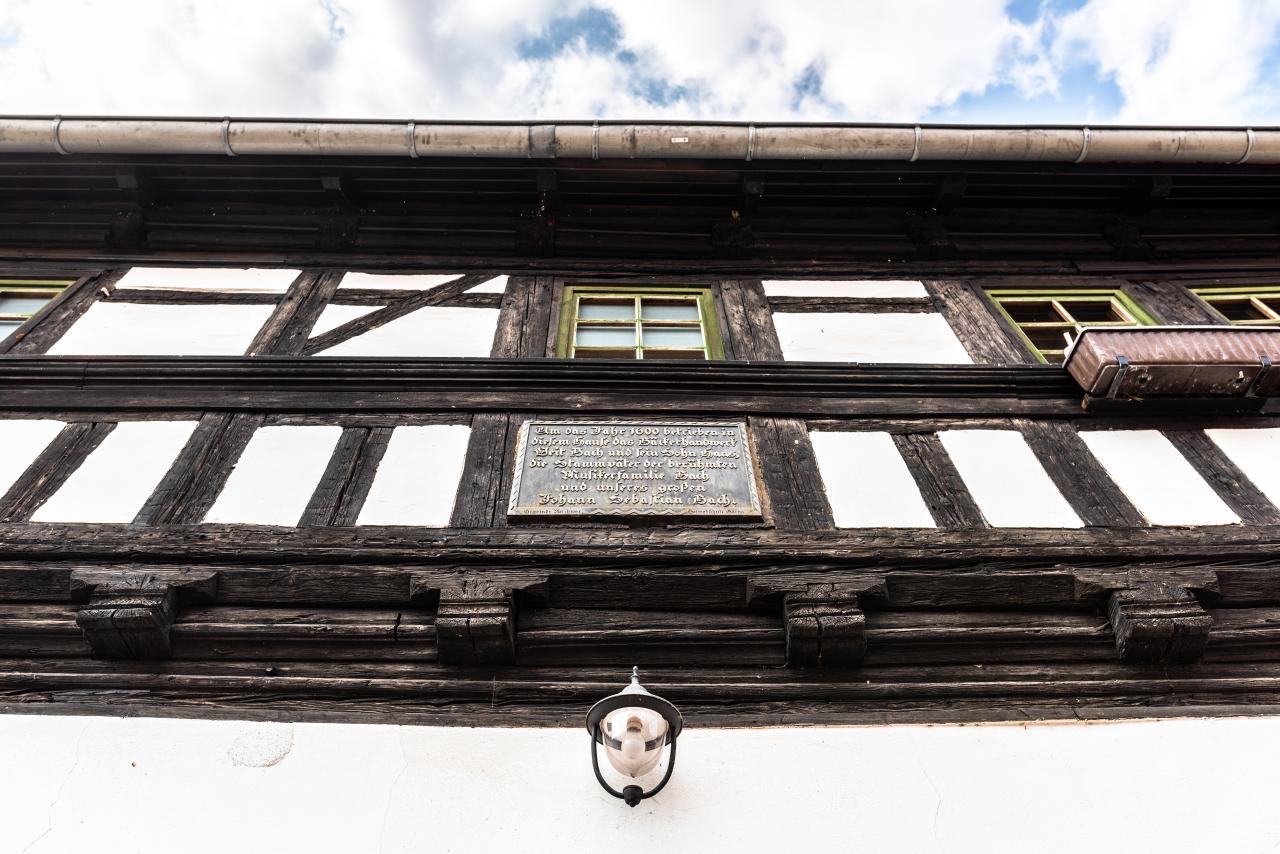 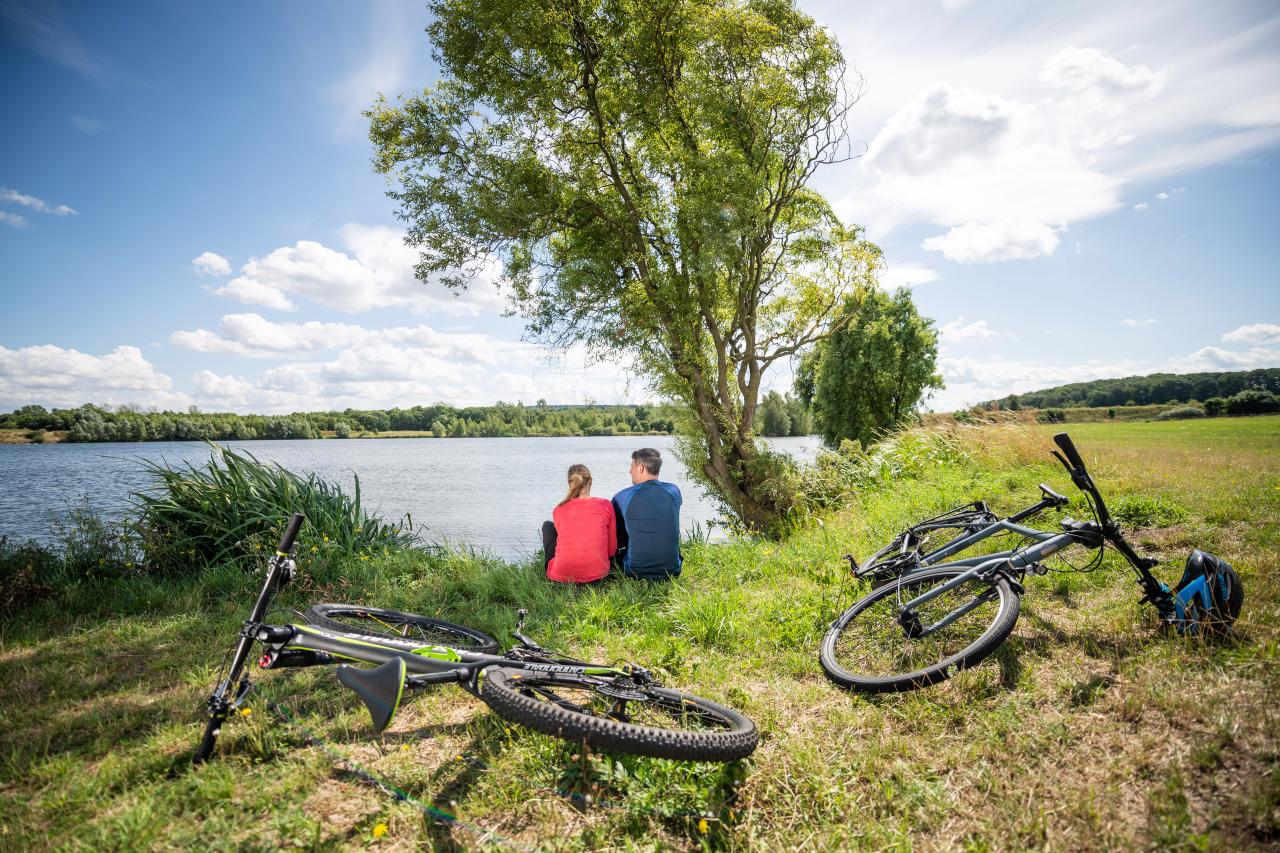 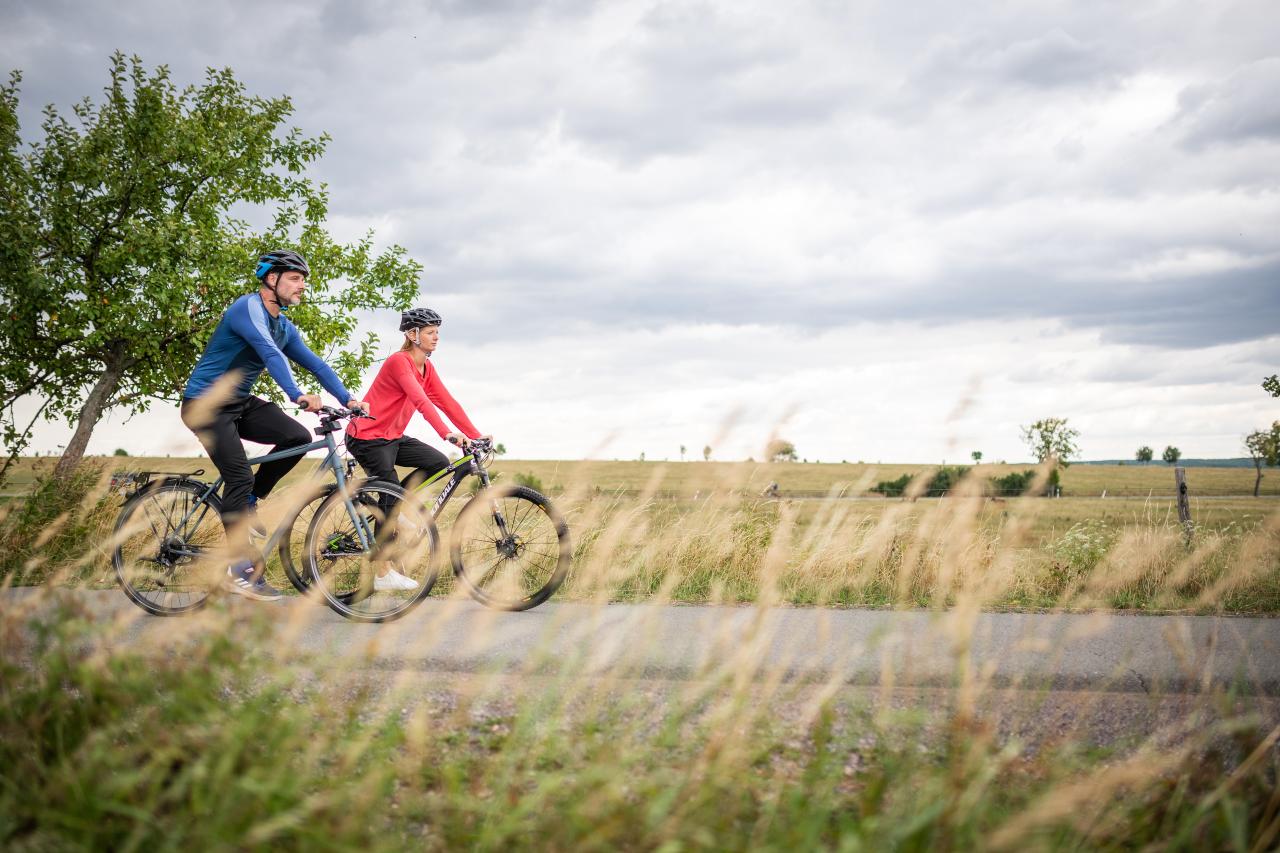 Forest meadows, gentle hills, green valleys, and castles shrouded in legends all make up the attraction of Thuringia. Johann Sebastian Bach spent the first 30 years of his life in the midst of this picturesque landscape. The some 60-kilometre-long Bach Cycling Experience Route leads through the places that formed Bach’s childhood and youth.

Enjoy a varied circular bicycle tour through charming places with half-timbered houses and the impressive panoramic views from the mountain ranges of the Thuringian Forest! 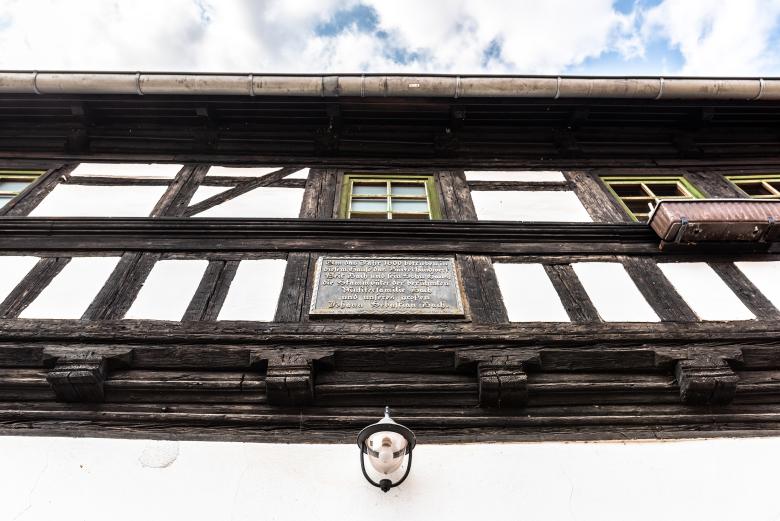 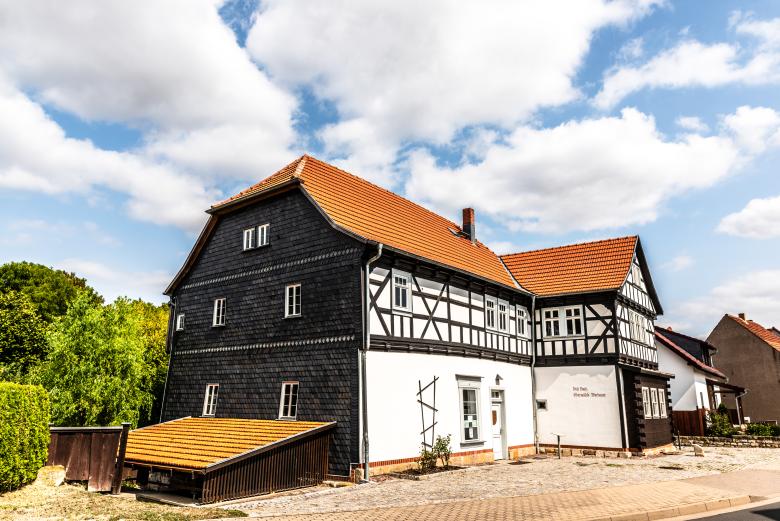