Bach in Arnstadt - Bach in Thuringia

Arnstadt enjoys a special status among the Thuringian Bach locations. There is no other city where this many original sites of the Bach family of musicians have survived. The members of the Bach family worked here as city pipers, folk musicians, organists, composers, and court musicians long before Johann Sebastian Bach’s day.

And there is no other Bach city that shows Johann Sebastian from his rebellious side as vividly as Arnstadt. On July 13th, 1703, he inspected the organ in the New Church (today’s Bachkirche), and played the instrument so impressively that only a few weeks later he had an employment contract as the organist in his pocket. 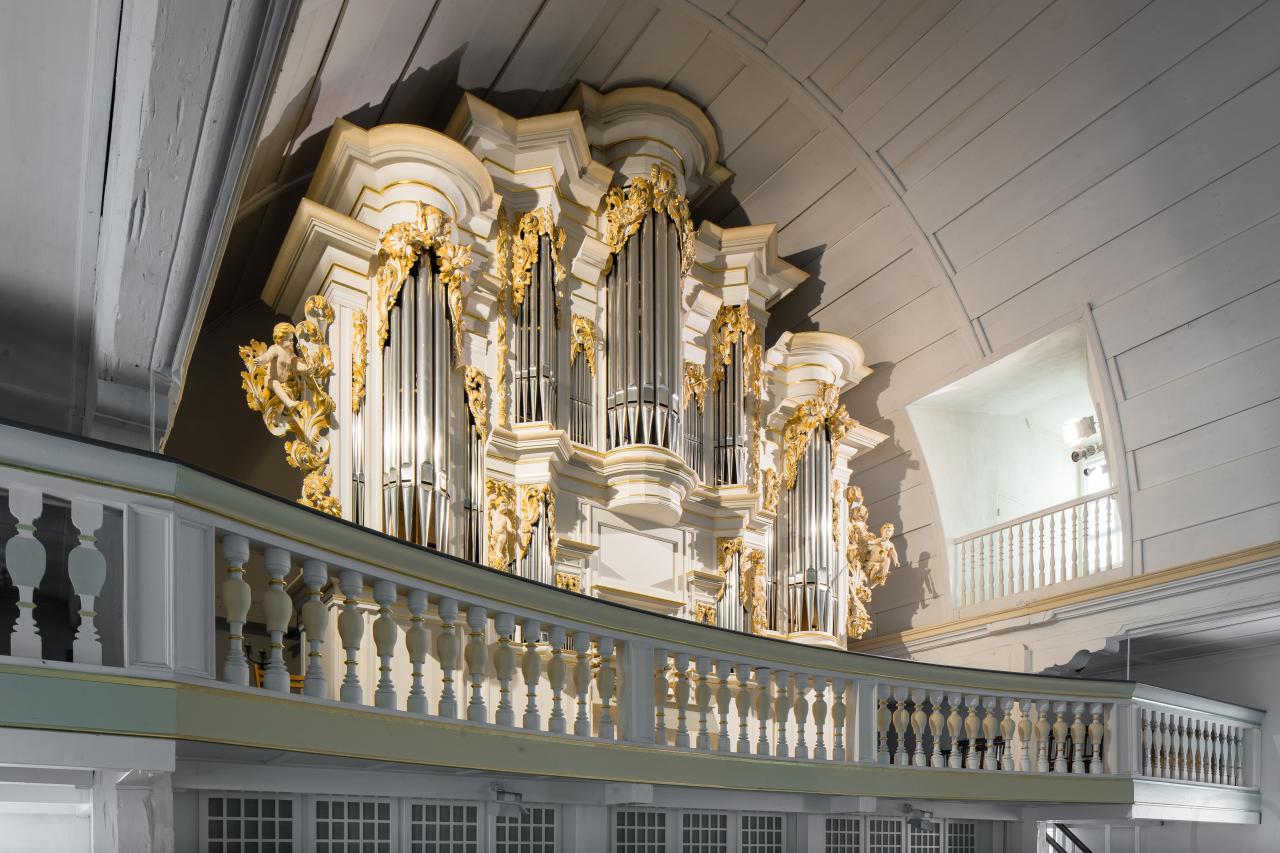 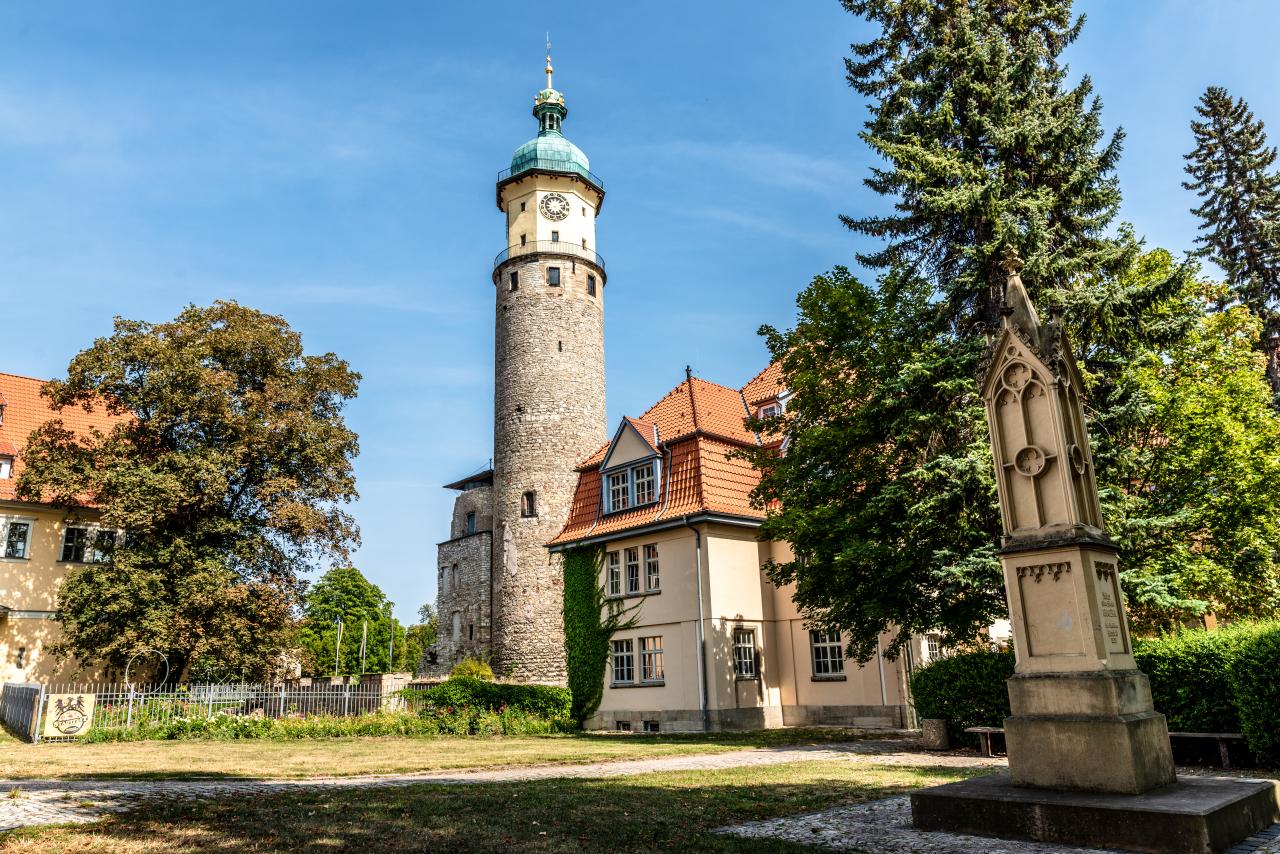 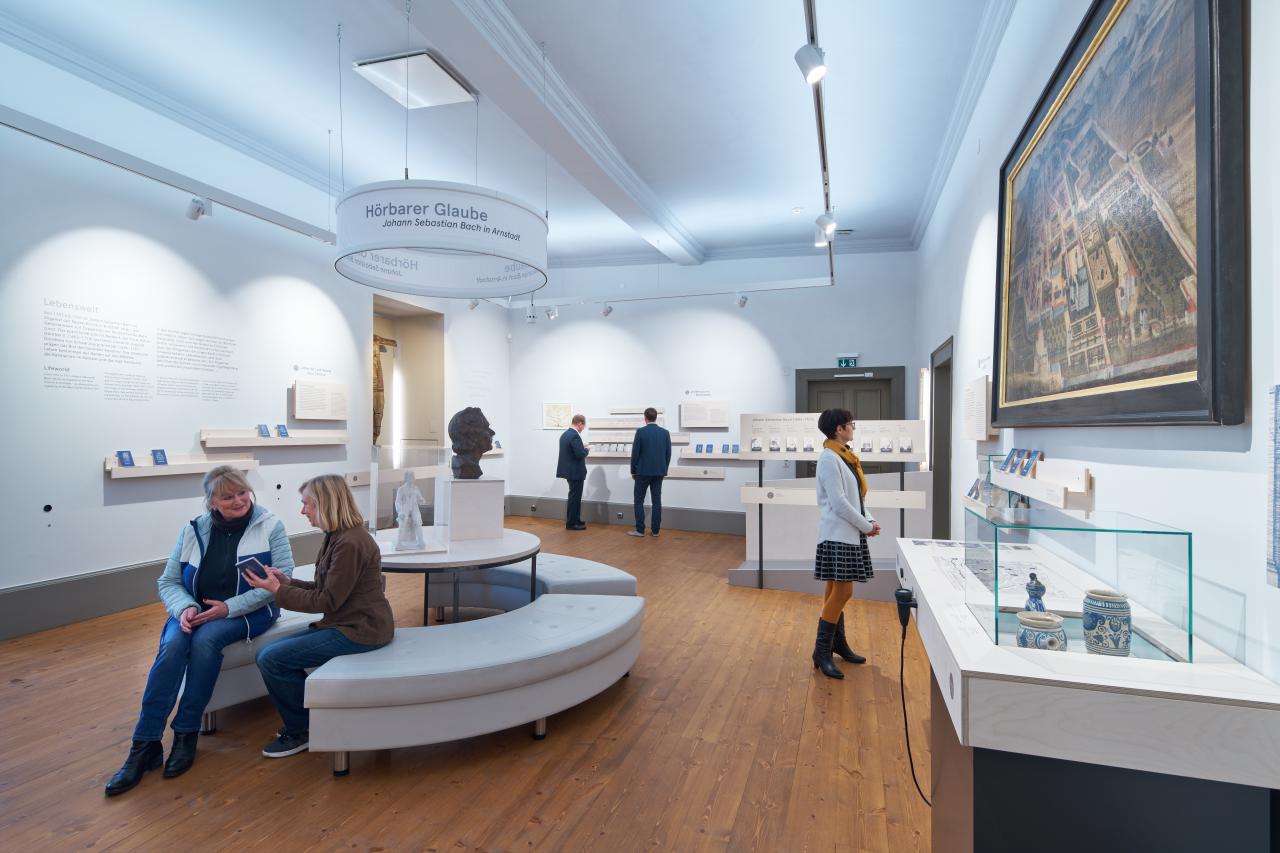 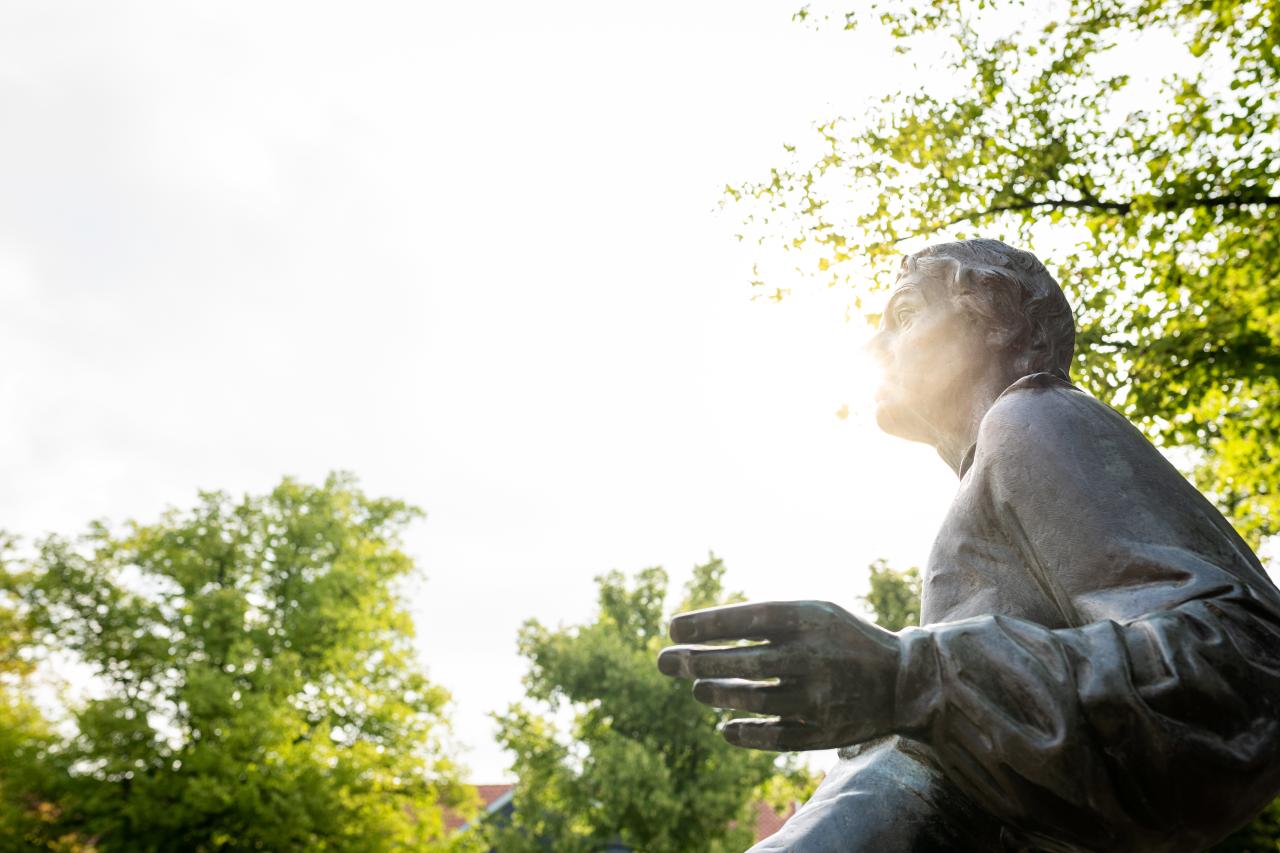 The young Bach not only fell in love with his future wife Maria Barbara in Arnstadt, he also engaged in some escapades. Apparently, Bach rehearsed with an “unknown maiden” on the organ gallery. Aside from the fact that his partner was a female, the Arnstadt authorities might also have objected to Bach rehearsing with someone else and neglecting his rehearsals with the choir pupils, which he considered an unpleasant task. 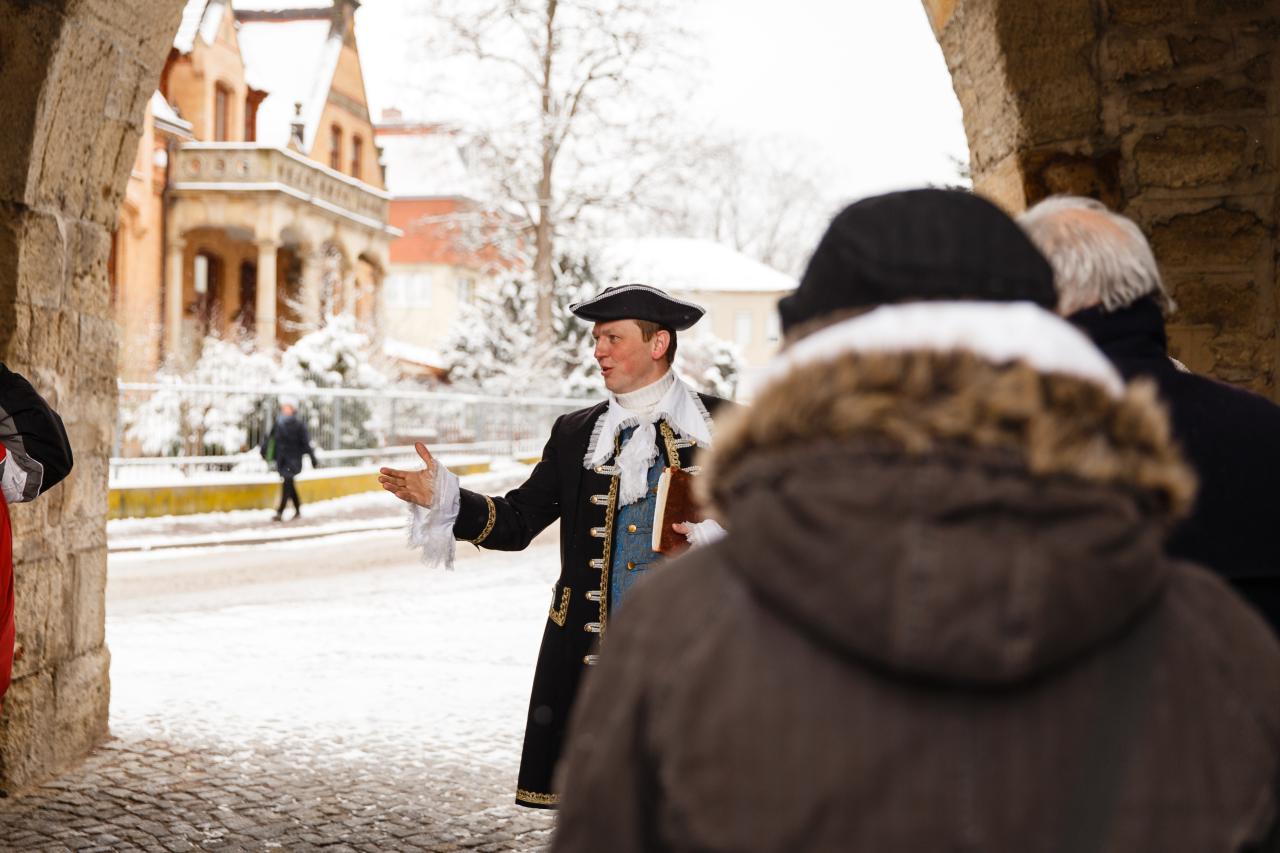 Consequently, another conflict evolved, for which he was reprimanded by the church council: When Bach called the choir pupil Geyersbach a “Zippelfagottisten” (“fidgety bassoonist”), the latter responded with his fist, which resulted in the legendary fistfight.

Johann Sebastian ​​​​​​​Bach took four weeks’ leave for a journey to Lübeck to study with Dietrich Buxtehude, but ended up staying for almost four months. When Bach returned, however, his organ playing was transformed. There were complaints that Bach “played many curious variations, and mixed in many strange tones, so that the congregation became confused”. Altogether, these differences most certainly played a part in Bach’s decision to apply soon thereafter to become the successor of the renowned organist Johann Georg Ahle in Mühlhausen. 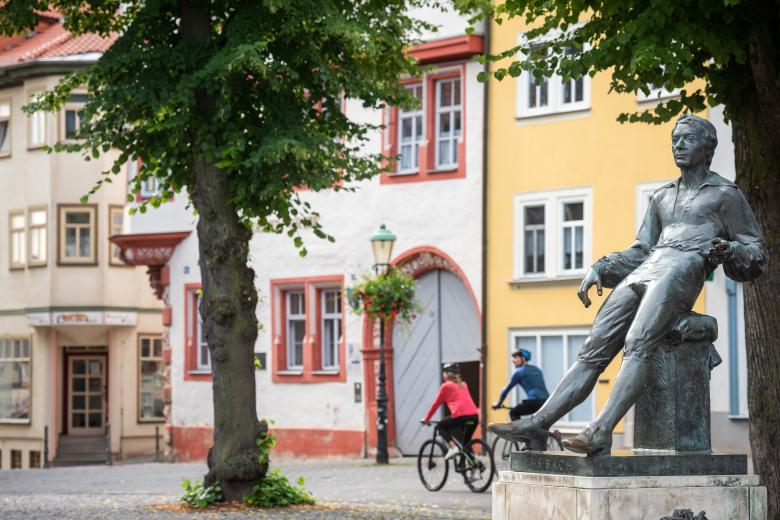 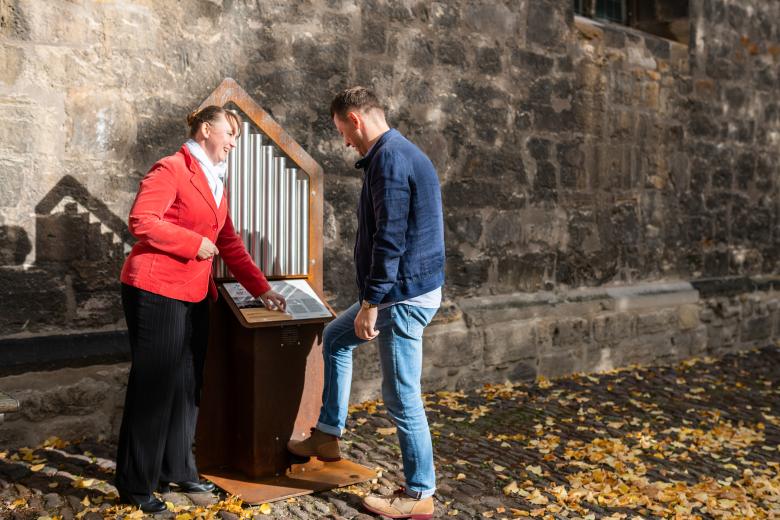 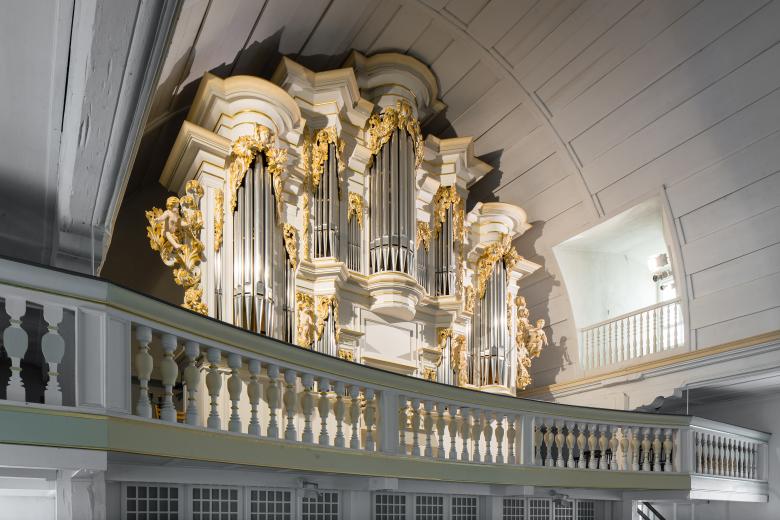 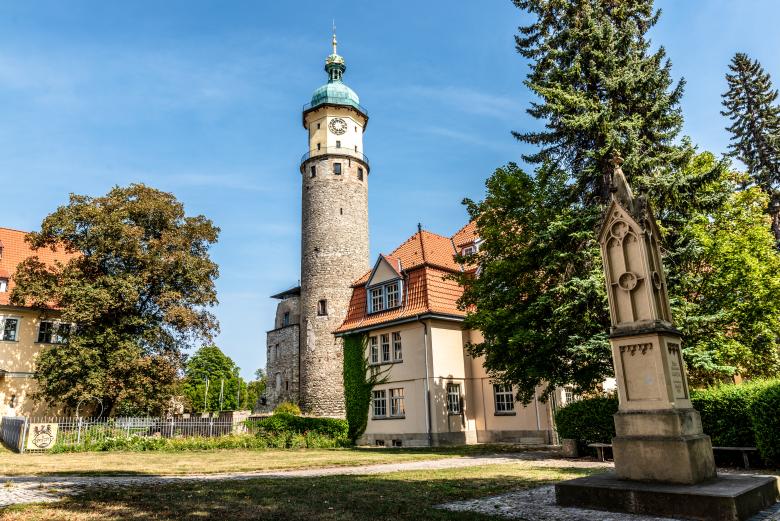 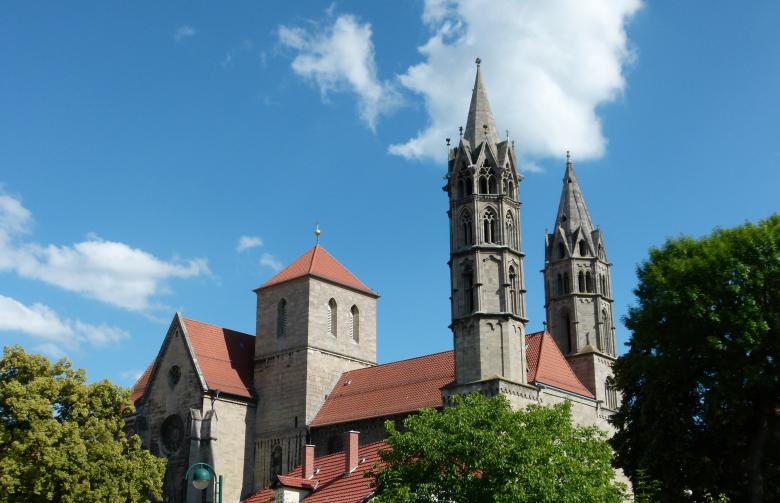 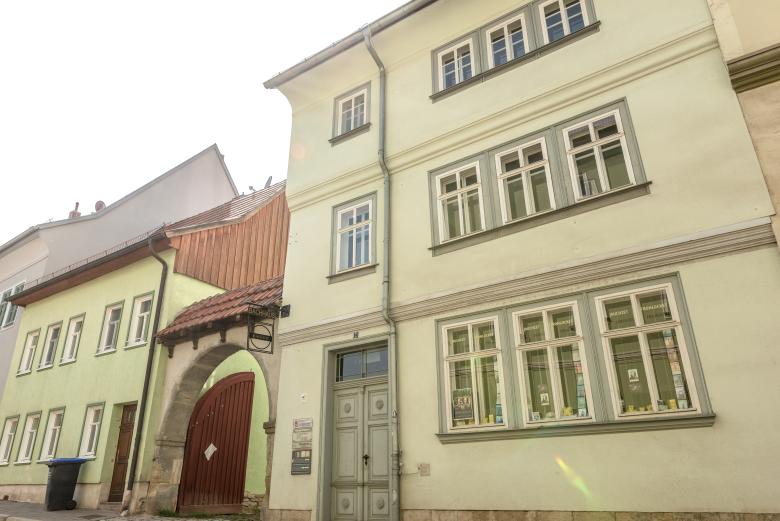 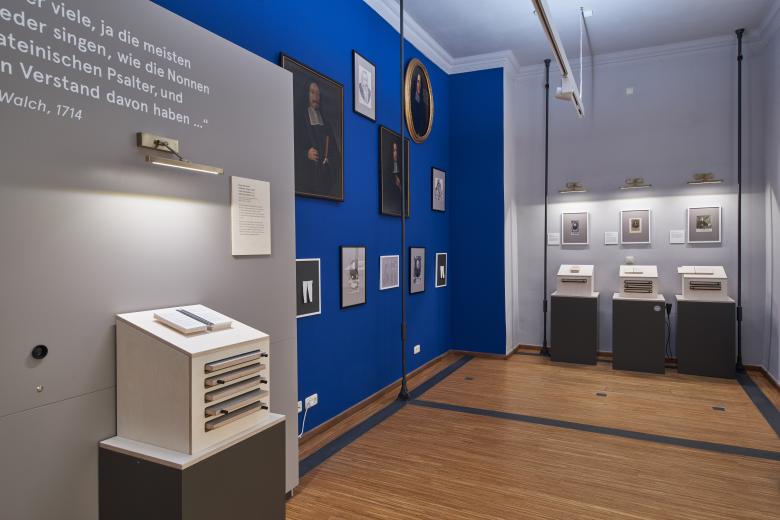