Bach in Eisenach - Bach in Thuringia

Johann Sebastian Bach’s parents, Johann Ambrosius Bach and Elisabeth Lämmerhirt, came from Erfurt to Eisenach in 1671, when his father was hired by Johann Georg von Saxony-Eisenach as a city musician.

Johann Sebastian Bach was born into this musical environment on 21st March 1685. Two days after his birth, he was baptised in St. George’s Church. 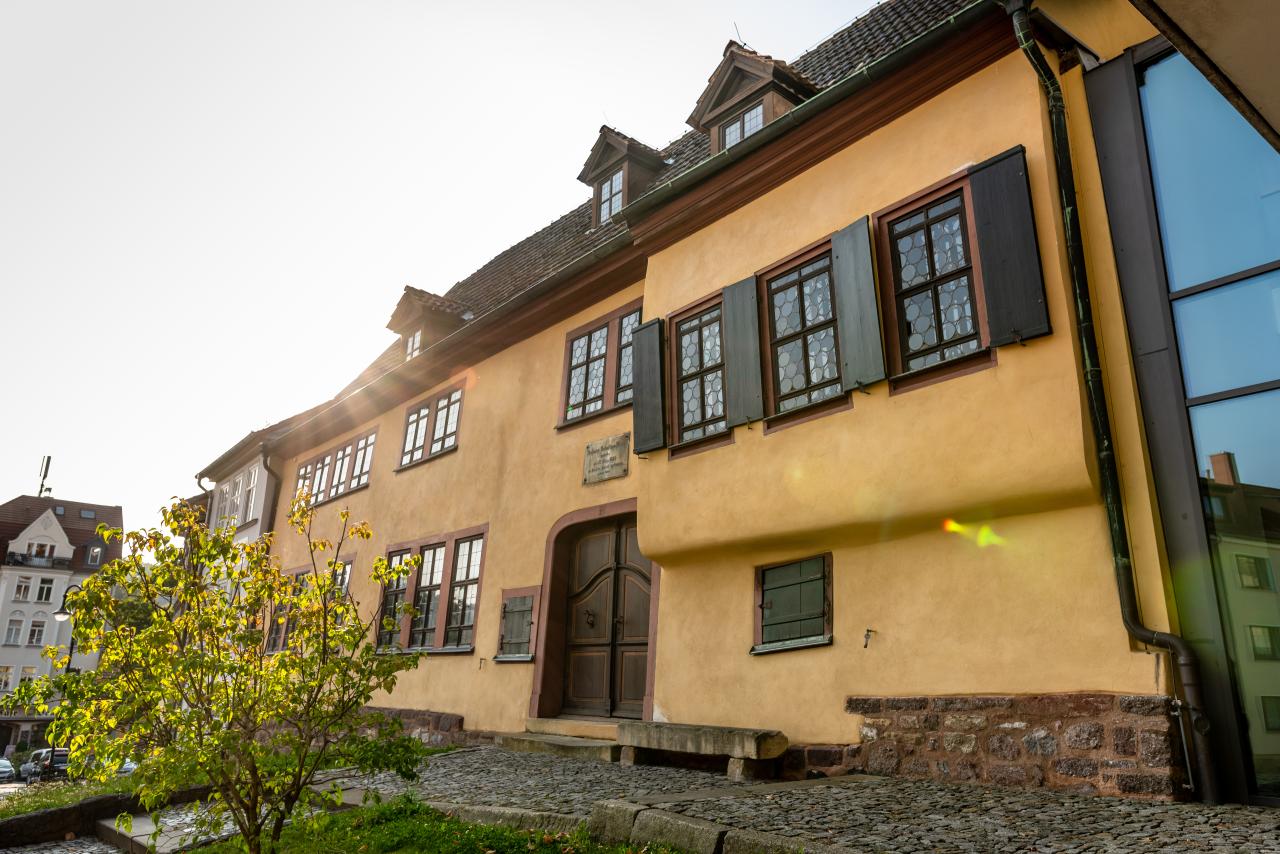 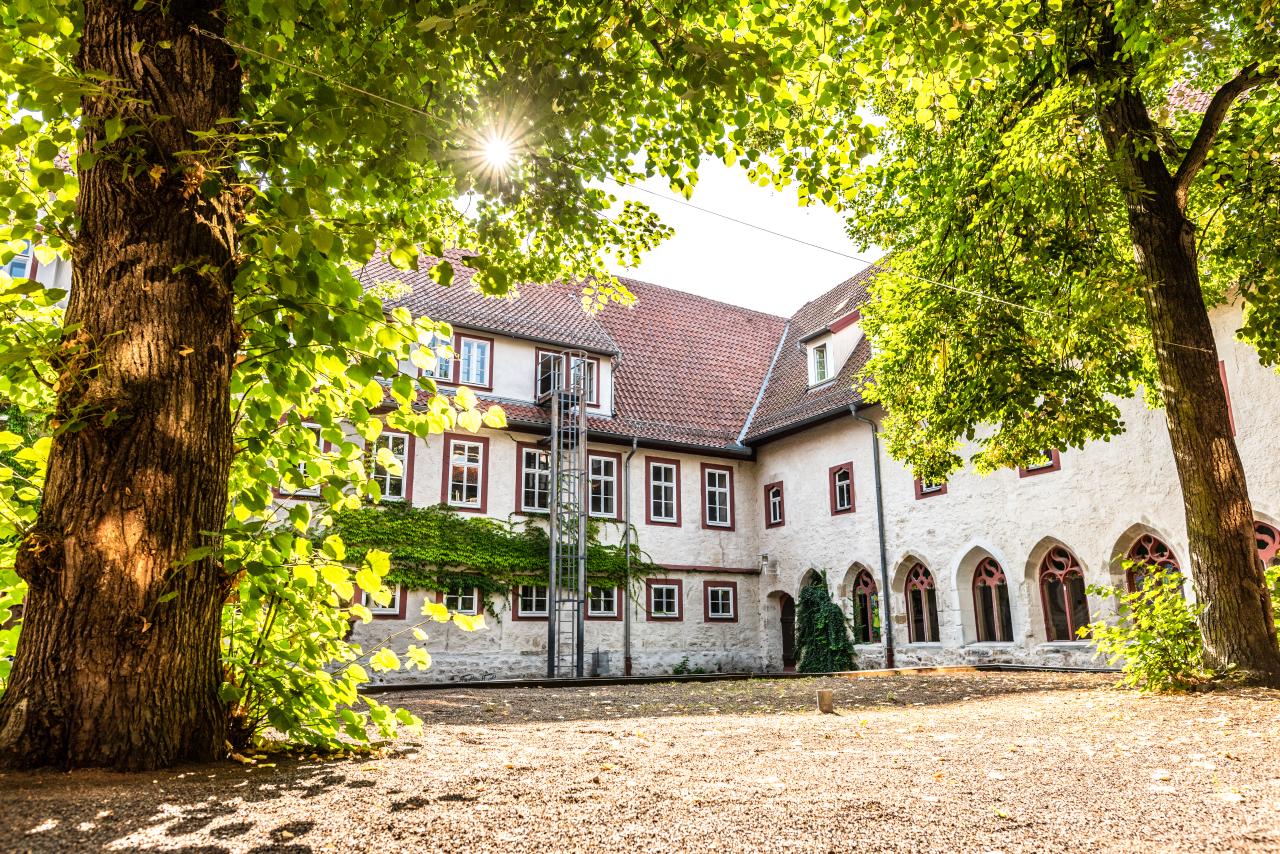 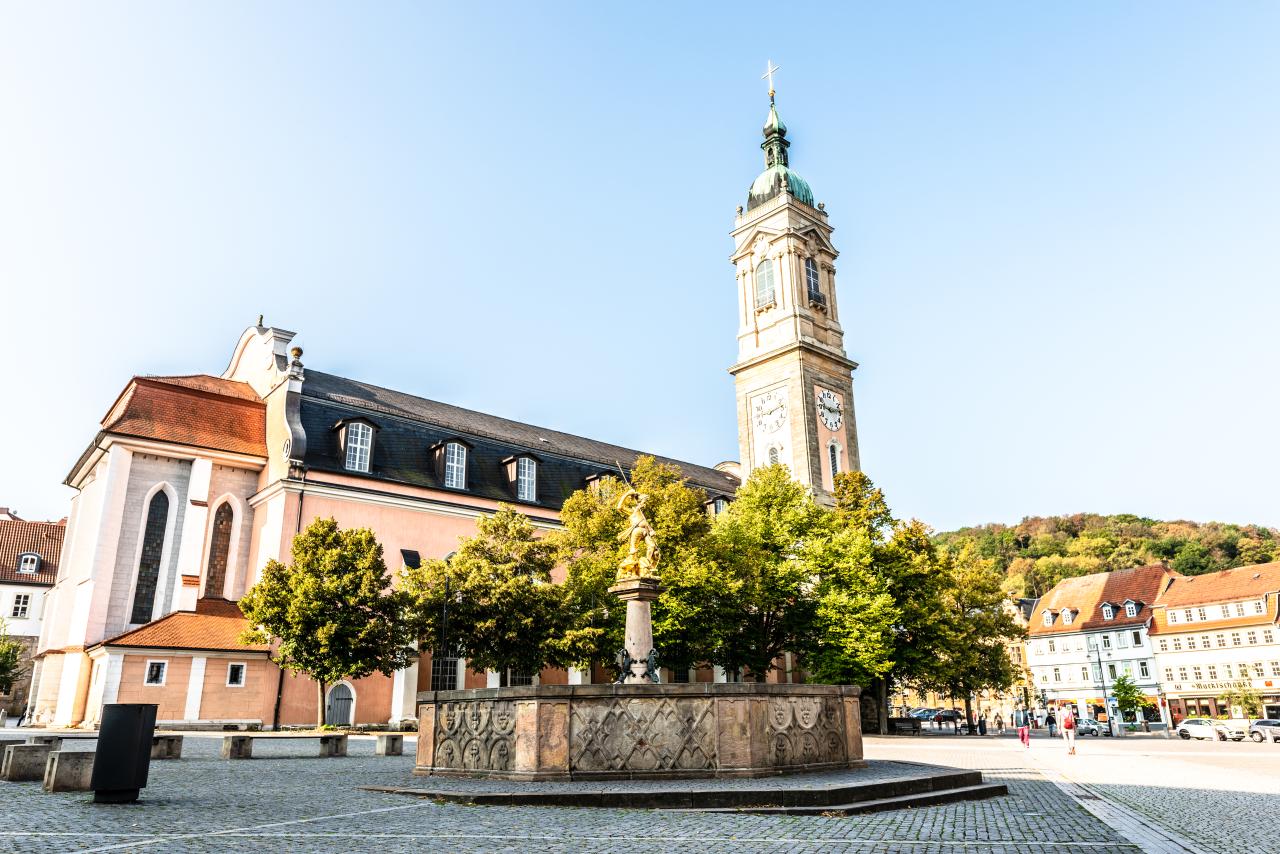 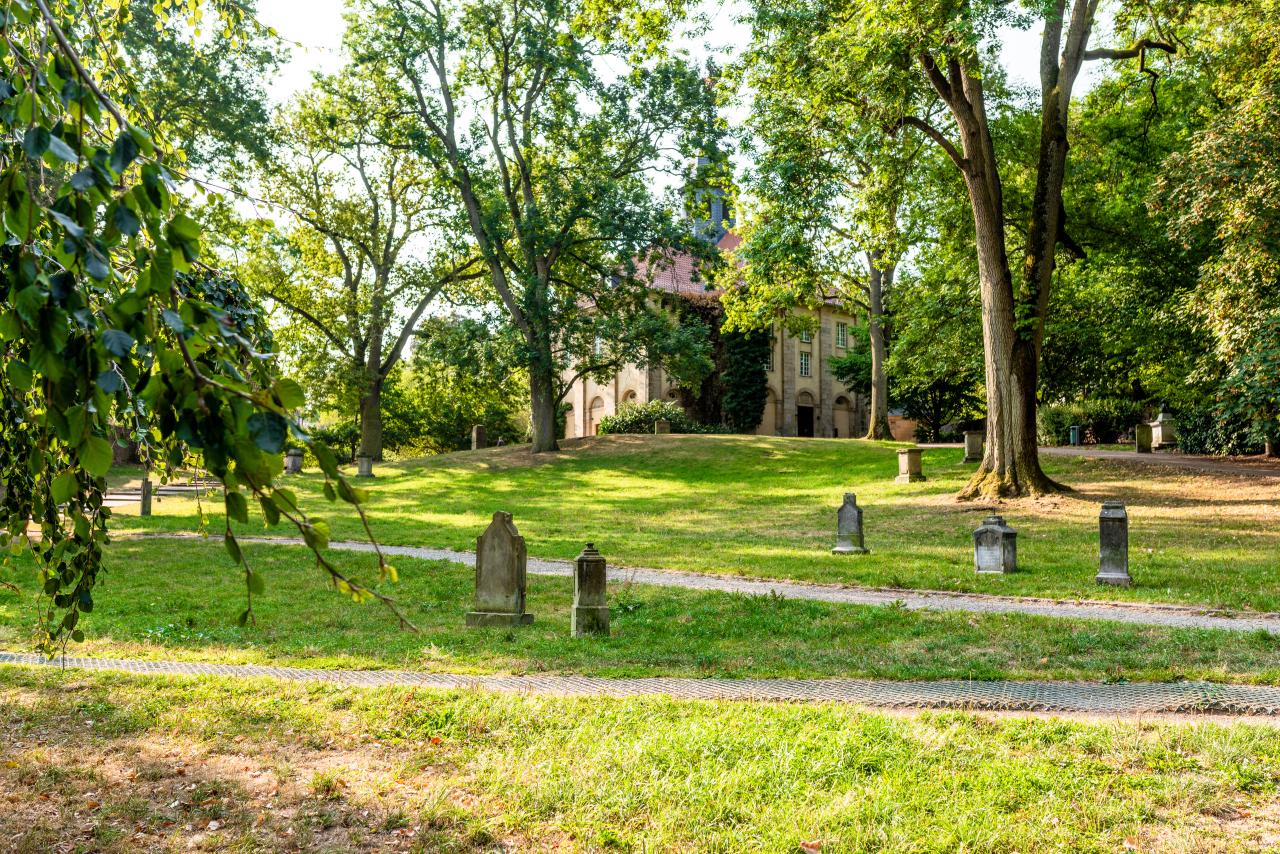 ​​​​​​​Later, Bach attended the same Latin school to which Martin Luther had gone, and very probably sang there in the “chorus musicus” that was responsible for the musical accompaniment of worship services. In 1694, his mother died, and nine months later, his father followed her. Thus, Johann Sebastian Bach, the youngest son of the family, was Sebastian Bach orphaned at the age of ten. 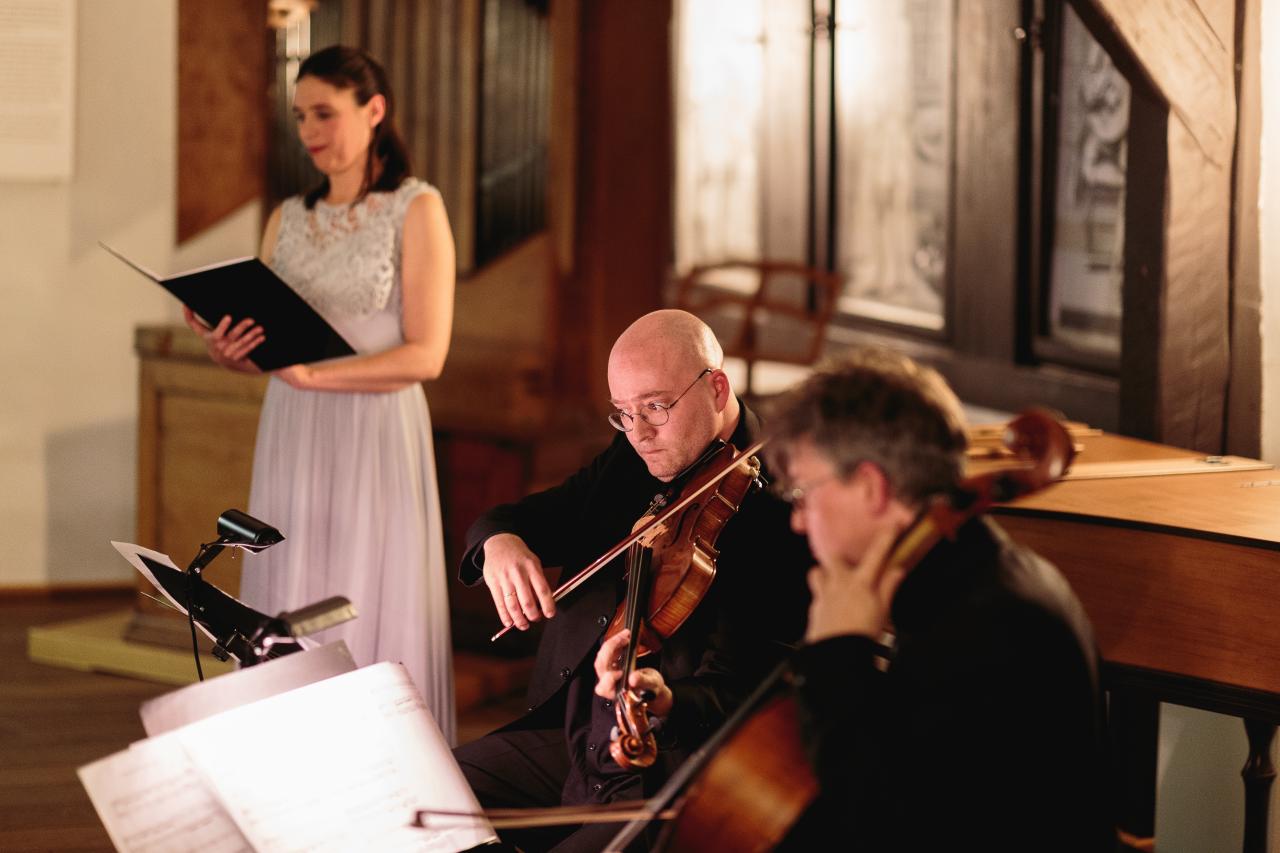 Bach's music can be heard live in the Eisenach Bach House, performed on original historical instruments from the Bach era - this is unique in the world.
Hourly concerts

The Bach House in Eisenach, opened by the New Bach Society in 1907, is one of Germany’s most popular music museums and shows the largest exhibition on Bach’s life and music. Five baroque music instruments from the extensive collection are demonstrated to visitors every hour during a short, live concert, including a Silbermann spinet and the oldest extant Thuringian home organ, dating from 1650. The revamped exhibition from 2007 shows over 300 original objects inside the historic Bach House and its modern annex.

The revamped exhibition from 2007 shows over 300 original objects inside the historic Bach House and its modern annex. The exhibition is enriched by multi-media installations such as the “Walk-In Music Piece”, a 180-degree panorama cinema, in which the visitor stands in the centre of four Bach performances. In the same room, one can become. familiar with the various compositional styles used by Bach and become immersed in the creative process of the musician. 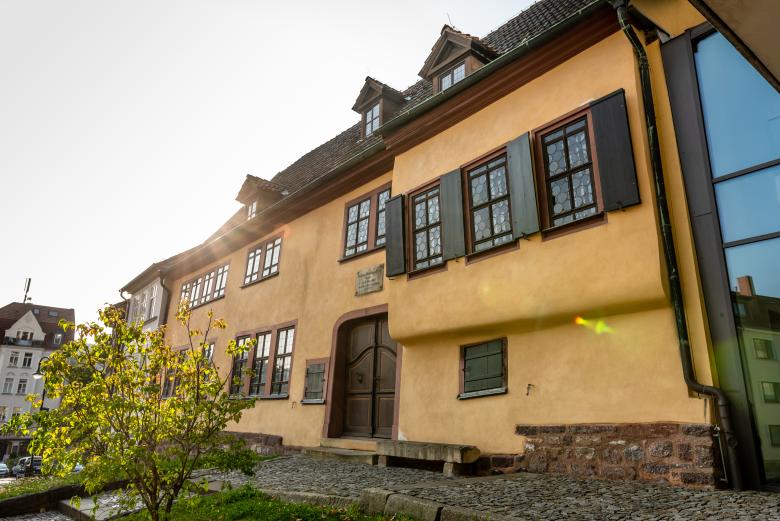 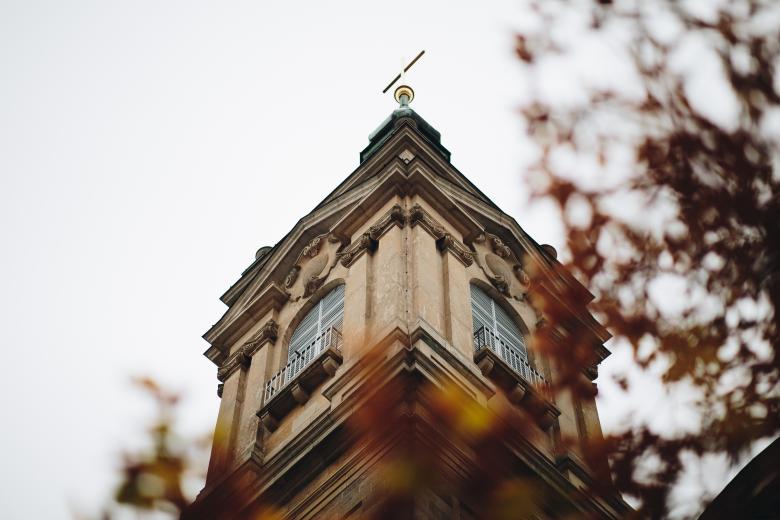 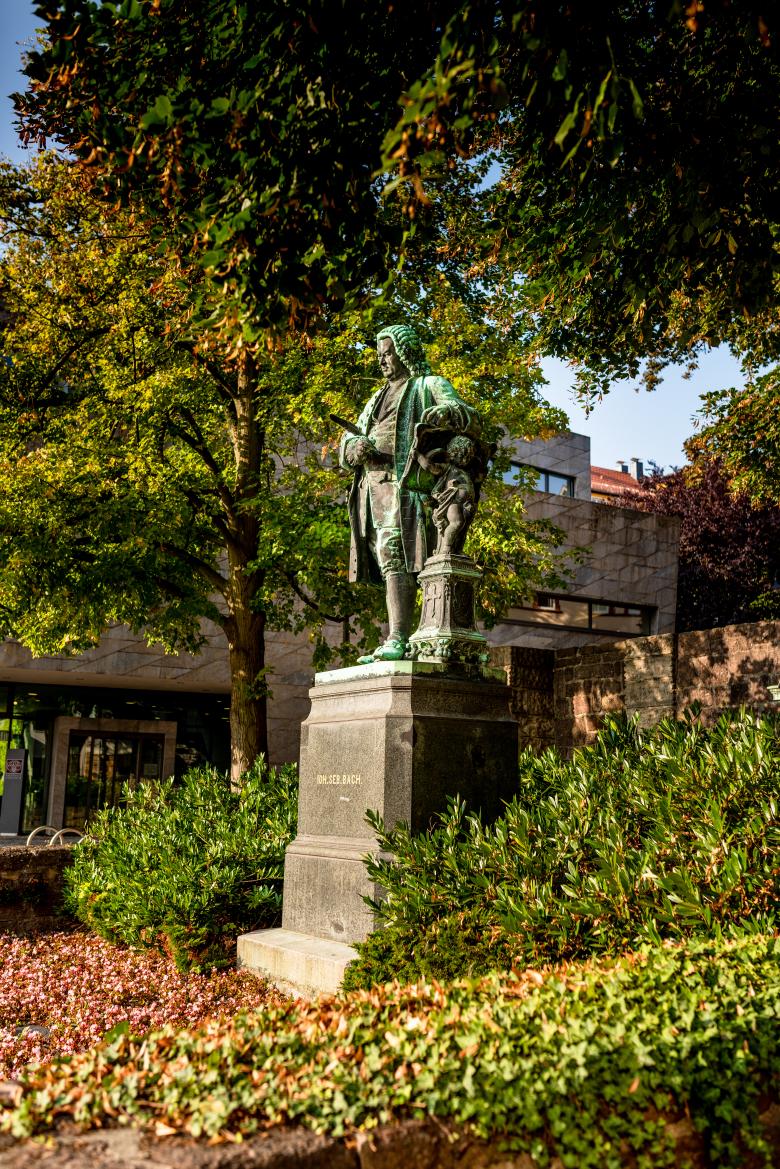 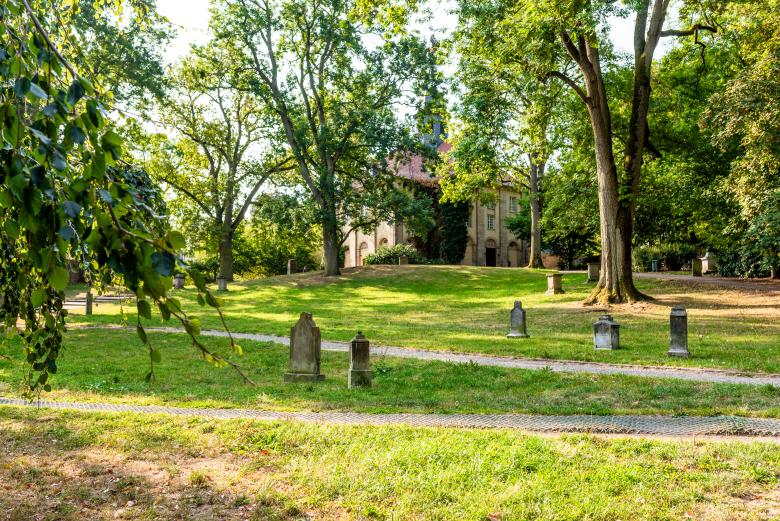