Making Bach places in Thuringia more attractive and recognizable, creating a new infrastructure, strengthening the series of Bach events and improving the quality of experience and stay: these are the goals that the “Bach in Thuringia” working group has set itself . Its members include the Kulturbetrieb der Stadt Arnstadt, Freundeskreis Dornheim, city of Ohrdruf, city of Altenburg, Bach's Ancestral Home Wechmar, Eisenach Bach House, Eisenach-Wartburg Touristik GmbH, Erfurt Tourismus und Marketing GmbH and weimar GmbH.

As part of the tourism budget financed by the Thuringian Ministry of Economics, Science and Digital Society, a budget of 750.000 euros was available for this project from 2017-2019 under the leadership of weimar GmbH, which was used for the Thuringian Bach locations. Numerous authentic Bach locations could be developed for the staging and a recognizable tourist infrastructure. The long-term goal is to increase the national attention of the Bach locations and Bach festivals and to further expand the existing Bach Cycle Experience Route.

Various brochures were produced as part of the tourism budget, including a 52-page magazine about Johann Sebastian Bach and his work in his homeland. Another new leaflet summarizes the most important information about the authentic Bach locations Eisenach, Ohrdruf, Arnstadt, Mühlhausen, Dornheim, Wechmar, Erfurt, Altenburg and Weimar and provides information about established festival series. A small brochure on the Bach bike adventure route, a series of postcards and some merchandise items have also been published. At the entrances of the Bach cities, visitors are greeted with entrance signs in the Bach design.

Please do not hesitate to contact us if you have any questions or if you want to order brochures. Contact us. 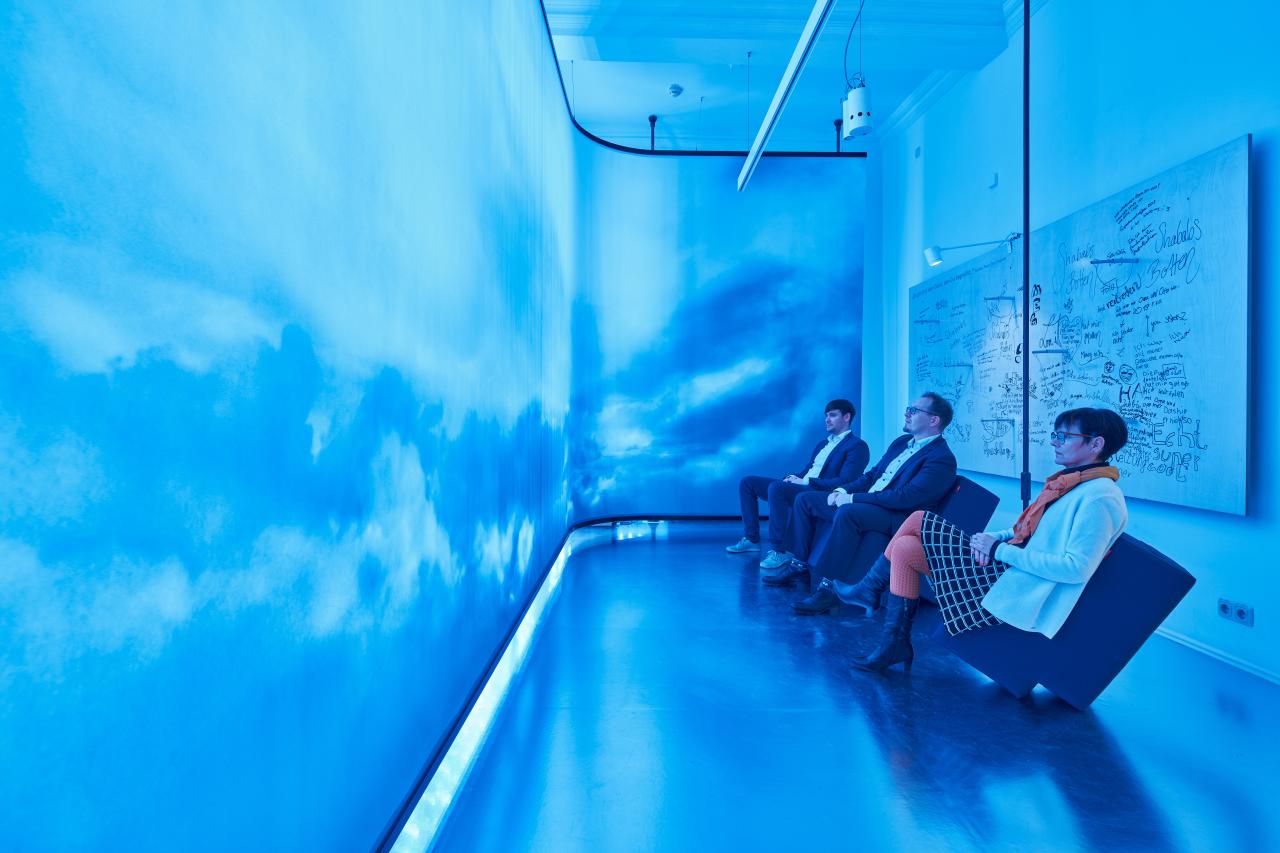 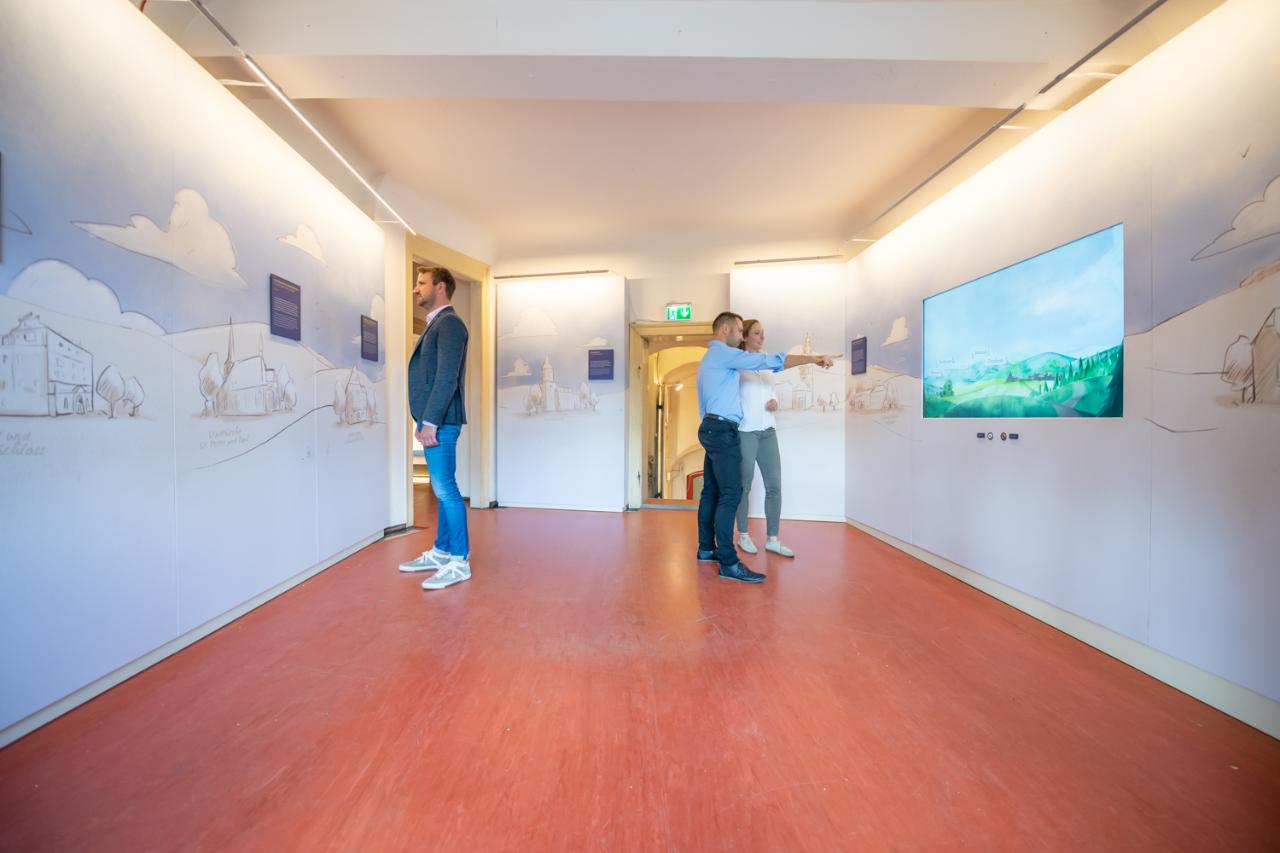 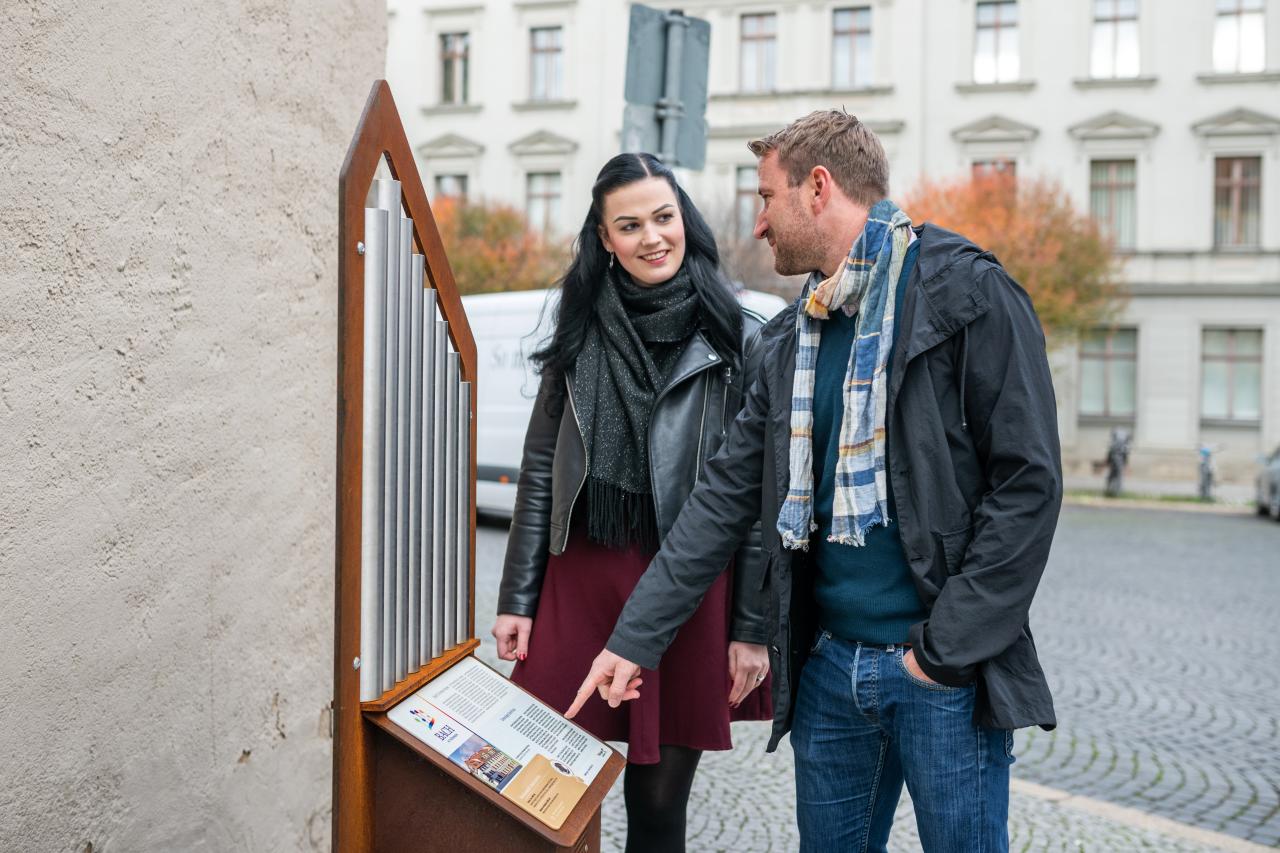 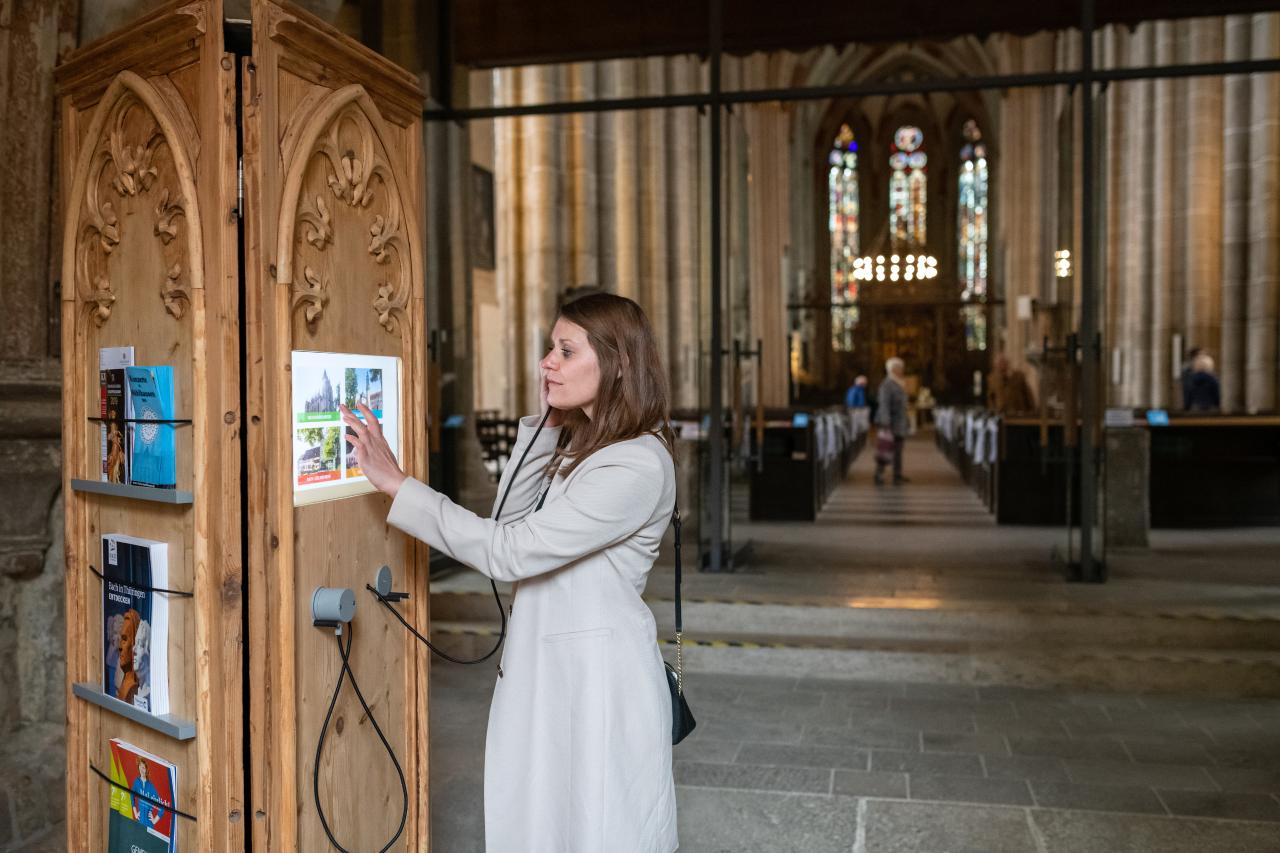