Thuringia is the home of one of the greatest geniuses in European musical history, Johann Sebastian Bach. Many regard his music as heavenly, but his life was not at all like this. At the age of ten, he became a complete orphan, as a young chapel master he was truculent, obstinate and capricious, as a husband and father he was loving and full of zest for life—and yet in the course of his life he had to bury not only his beloved first wife, but also nine of his children. Bach spent 32 years, almost half of his life, in Thuringia, the state in which almost all of his relatives lived.

​​​​​​​Arnstadt, Erfurt, Wechmar, Eisenach – you can stumble over Bach’s name in many Thuringian cities. But it isn’t always about Johann Sebastian Bach. In the 17th century, the “Bach clan” spread out their fine net over all of central Germany, supplying generations of organists and town musicians. Musical talent and skills such as reading music, multi-part singing, virtuoso performance on all sorts of instruments, as well as detailed knowledge about organ building were passed on to children and grandchildren. Over twenty motets and cantatas have been preserved in the so-called “Old-Bachian Archive", which was founded by the Bach family and had a significant influence on Bach’s oeuvre. 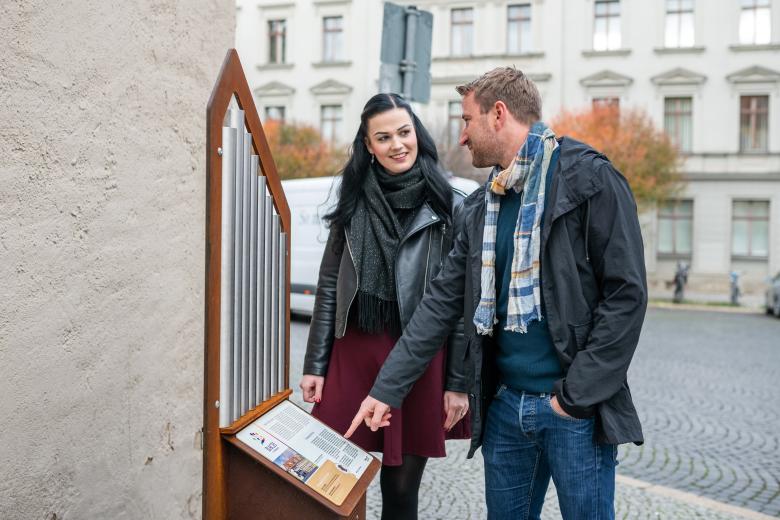 Origin of all Bach Music 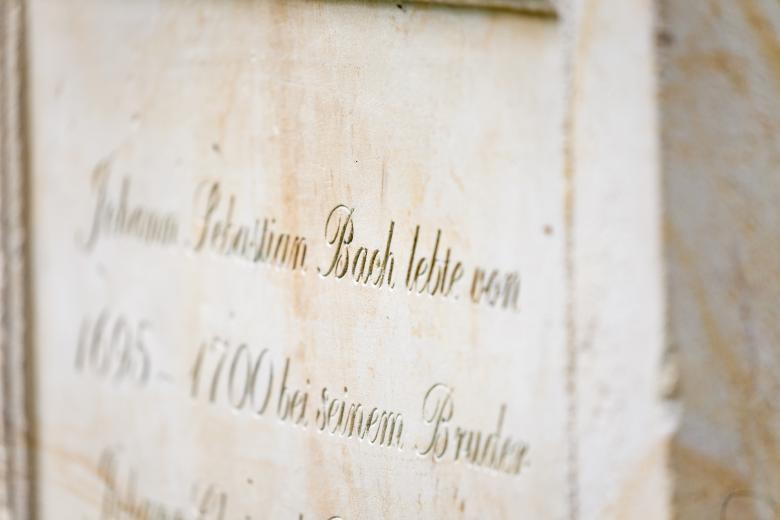 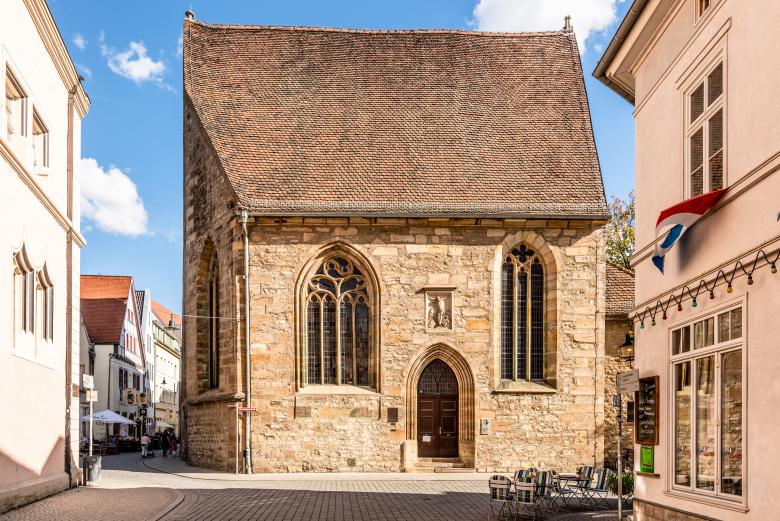 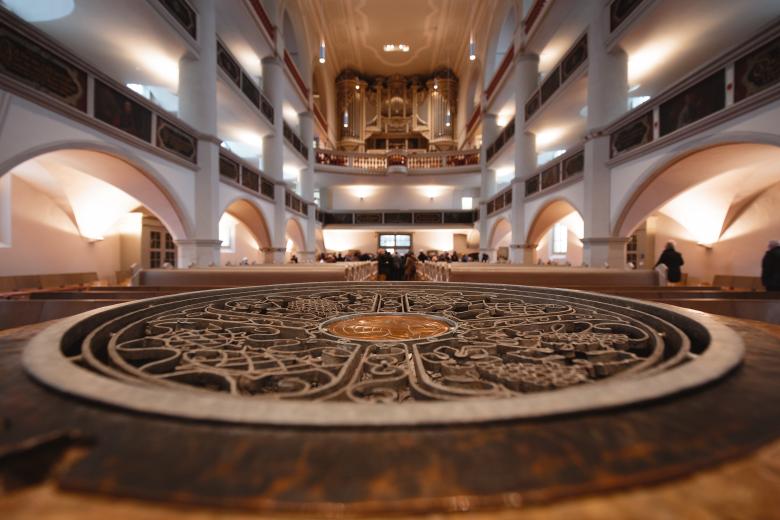 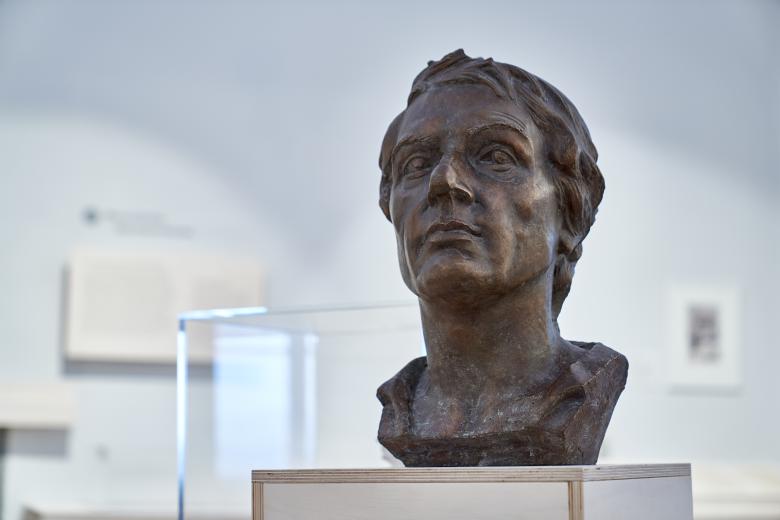